On Monday, Realme launched its new smartphone, ‘Realme Narzo 10’ in an online launch event. The smartphone is similar to Realme 6i which was launched in Myanmar in March and it seems to a rebranded version of the same. The key specifications of the smartphone include a HD+ display, Quad Rear Cameras, 4GB RAM, MediaTek Helio G80 SoC and 5000mAh Battery.

The main highlights of this smartphone are 48MP camera and a 5000mAh battery. Alongside with the smartphone, the company also launched Realme Narzo 10A smartphone.

Now coming to the specifications, Realme Narzo 10 sports a 6.5-inch display with 20:9 aspect ratio and HD+ (720×1600 pixels) resolution. Based on Android 10 on the top of realme UI, the phone runs on 2GHz octa-core 12nm MediaTek Helio G80 processor with Mali-G52 GPU. It comes with 4GB LPDDR4x RAM option. The smartphone has the support of Dual-SIM (nano+nano+microSD). 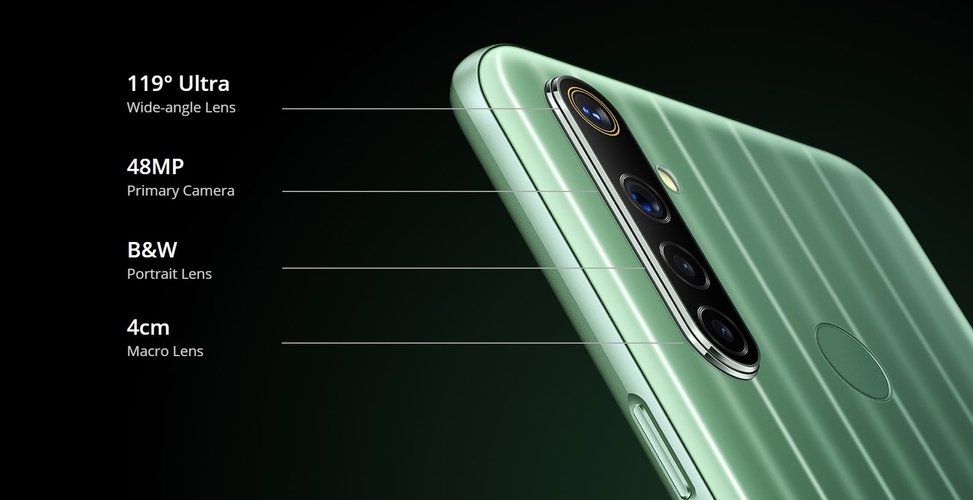 On the front, there is a 16MP sensor with f/2.0 aperture. The phone has an LED flash on the back.

When it comes to storage, the smartphone comes with 128GB internal storage and expandable up to 256GB via microSD. Connectivity suite of the smartphone includes Dual 4G VoLTE, Wi-Fi 802.11ac b/g/n, Bluetooth 5, GPS/GLONASS/Beidou and USB Type-C port. The sensors onboard the handset are an accelerometer, gyroscope, proximity sensor, ambient light sensor, magnetometer and rear-facing fingerprint sensor. 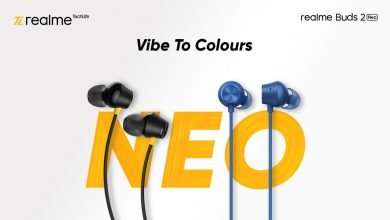