The company had confirmed that the TV will be available during the Amazon Great Indian Festival sale starting today. If you are an Amazon Prime member, then you can access all deals now.

The One Plus TV will likewise be unveiled on occasion. Among the TVs could also have an OLED display panel. QLED TVs are inclined to be far brighter than OLED TVs, which then usually means they can make HDR pictures appear more lifelike, especially during bright scenes. OnePlus TV is a significant step towards OnePlus being involved in the area of IoT and interconnectivity. The much-awaited OnePlus TV was launched. 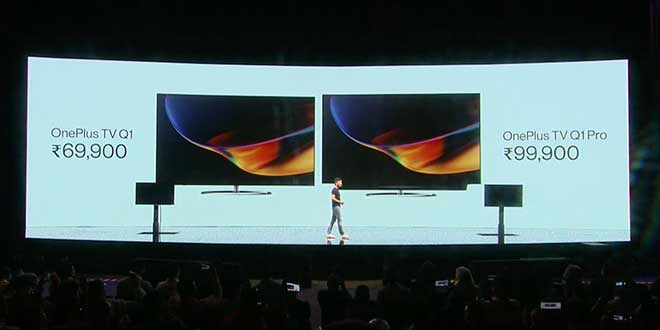 The new OnePlus TV ships with a carbon fiber-like finish at the back and come with a unique stand design. One of the best features is its speakers. When you start TV, speakers come out automatically from below panel.

The TV can be mounted on the wall. Also, it comes with Google Assistant support. The OnePlus TV runs on Android TV 9.0 that comes with OxygenPlay. But the sad part is, it doesn’t support Netflix Yet. OnePlus said that they will soon add Netflix Support. 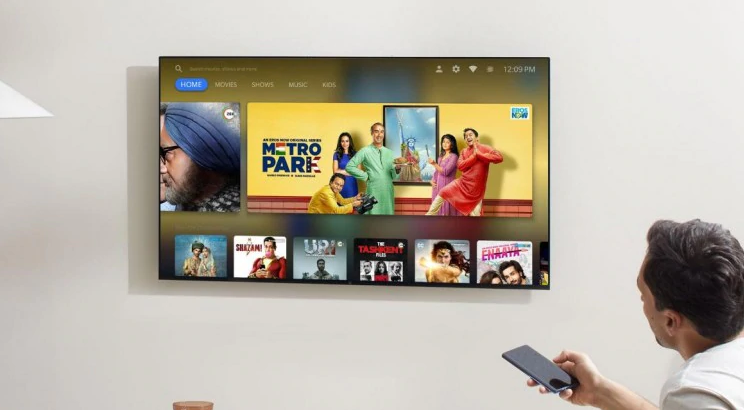 OnePlus has also released the OnePlus Connect app that allows users to access OnePlus TV. The only difference between the OnePlus TV Q1 and Q1 Pro is the built-in motorized soundbar.