Oppo gained immense attention by launching the Oppo Reno smartphone and the major highlight of that smartphone i.e. 10x zoom was also amazing. Well, a few months later the Chinese tech giant is all set to launch the next-gen Oppo Reno 2. This time around Oppo has officially confirmed that the new Reno 2 series will be launched in India on August 28th.

So here’s everything you need to know about the upcoming camera beast Oppo Reno 2.

As mentioned earlier, the major highlight of the Oppo Reno was its outstanding camera setup. Well, the upcoming Oppo Reno 2 won’t be an exception as this smartphone will come with 20x hybrid zoom and quad rear cameras. This camera setup will be arranged in a vertical layout. Furthermore, the initial images also confirm that the Reno 2 will feature Shark fin rising camera on the top.

A few reliable sources suggest that the quad rear camera setup might consist of a 48MP f/1.7 primary sensor, coupled with an 8MP ultra-wide lens, a 13MP telephoto camera and a 2MP monochrome sensor. 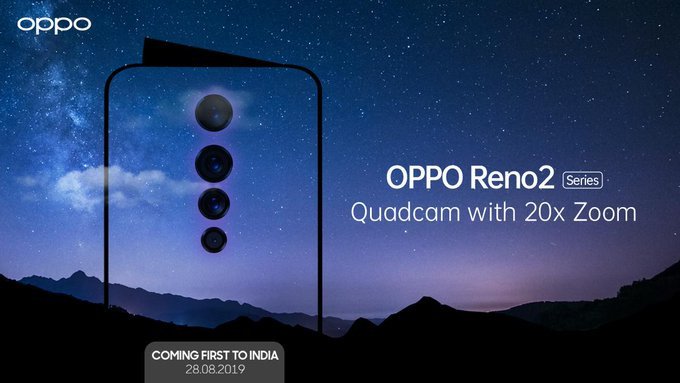 The Oppo Reno 2 might feature AMOLED display coupled with an in-display fingerprint scanner. Moreover, the front-facing camera of the Reno 2 will be hidden in the Sharkfin design pop-out camera module. Consequently, the display on the Reno 2 will be amazing. As of now, not much information is available about the actual hardware of this smartphone. That said, we can expect the Reno 2 to be powered by any Snapdragon 700 series processor. 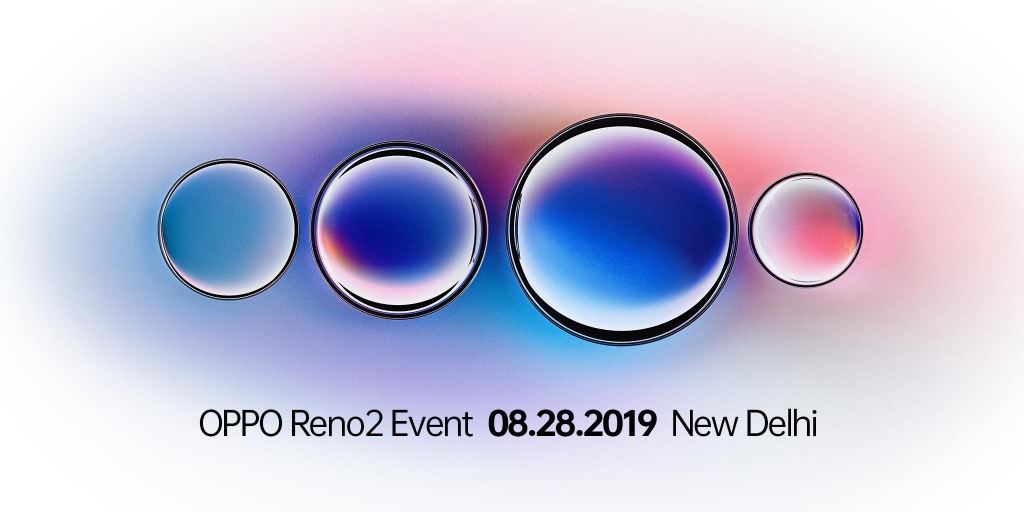 Additionally, this smartphone might come with either 6GB or 8GB RAM and every variant of the Reno 2 series might come with 128GB of standard storage. Lastly, the Reno 2 might have a 4,065mAh battery with VOOC fast charging support. 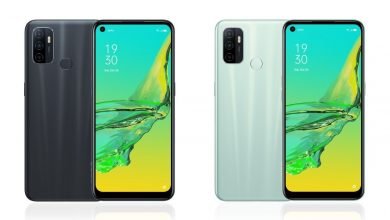 Oppo A33 Launched In India: Price, Specifications And More 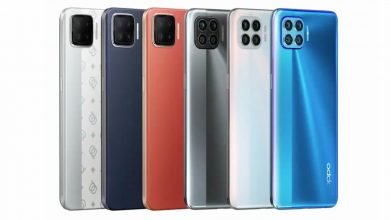