Apple killed the beloved authentication method of Touch ID with the iPhone X by introducing Face ID. Apple claims that Face ID is comparatively more secure and faster than Touch ID. That said, many iPhone users still prefer Touch ID to be a more convenient method of unlocking their devices. Well, there’s good news for users who prefer Touch ID over Face ID as Apple could introduce in-display Touch ID in 2021 iPhone’s.

So here’s everything you need to know about the introduction of in-display Touch ID in upcoming iPhone’s.

According to a new note from Apple analyst, Ming-Chi Kuo, Apple will introduce an iPhone equipped with both Face ID and in-screen Touch ID in 2021. Additionally, a few reliable sources also suggest that both the speed and security will improve with the upcoming authentication methods. 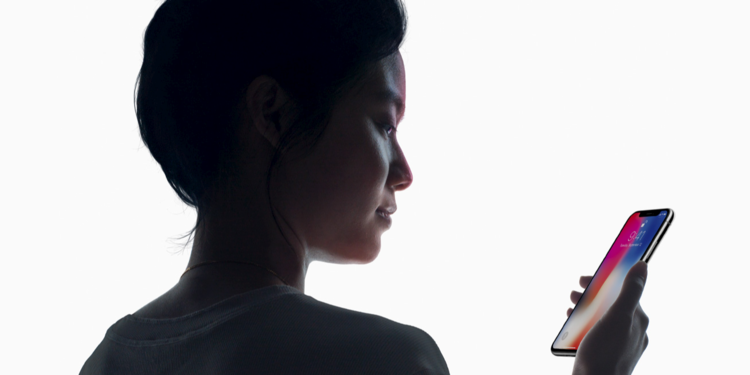 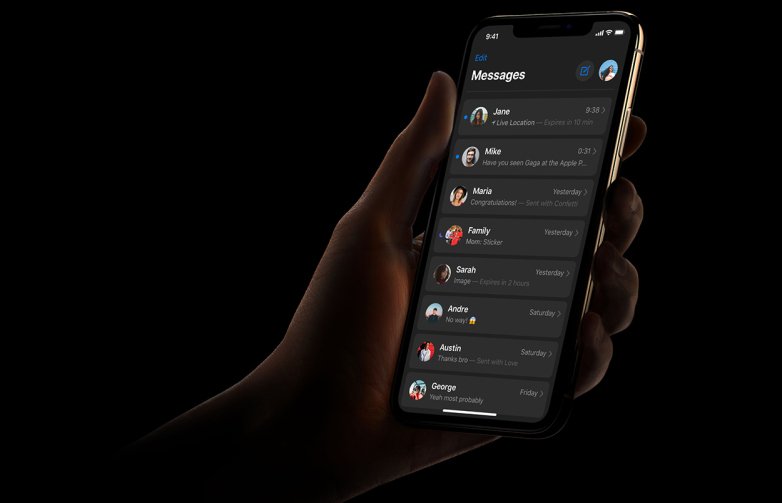 Kuo says that a lot of the technical issues with under-display fingerprint scanners will have been solved by 2021, allowing Apple to provide the higher-end, premium experience to its customers. In the past also we have seen Apple to pick-up on technologies offered by Android smartphones only after resolving issues with that technology and making it a premium experience rather than an issue.

It is worth noting that, the 2021 iPhone’s will come with both Face ID and In-Display Touch ID sensors allowing users to choose as per their preference.