Television was undoubtedly the mainstream medium of connecting to the world before the advent of smartphones and the Internet. Well, as technology grew TV’s also advanced both in terms of picture quality and the software inside them. TCL recently launched a  55-inch P8E 4K Smart Android LED TV. Well, if you have been scouting for a cheap 4K television then TCL’s P8E might impress you.

So here’s everything you need to know about TCL 55-inch P8E 4K Smart Android LED TV before buying it.

TV’s have come down in prices over the past decade and they now offer better value than ever before. A popular television company TCL has launched it’s new 55-inch P8E 4K TV in India.

The TCL P8E sports a 55-inch 16:9 4K UHD display with a resolution of 3840 x 2160 resolution, HDR10 decoding, 450 nits brightness, 60Hz refresh rate, and 178-degree viewing angle. Since it’s a smart television you will never run out of content to watch. This TV supports many major streaming services like Netflix, YouTube, Google Assistant, and much more. 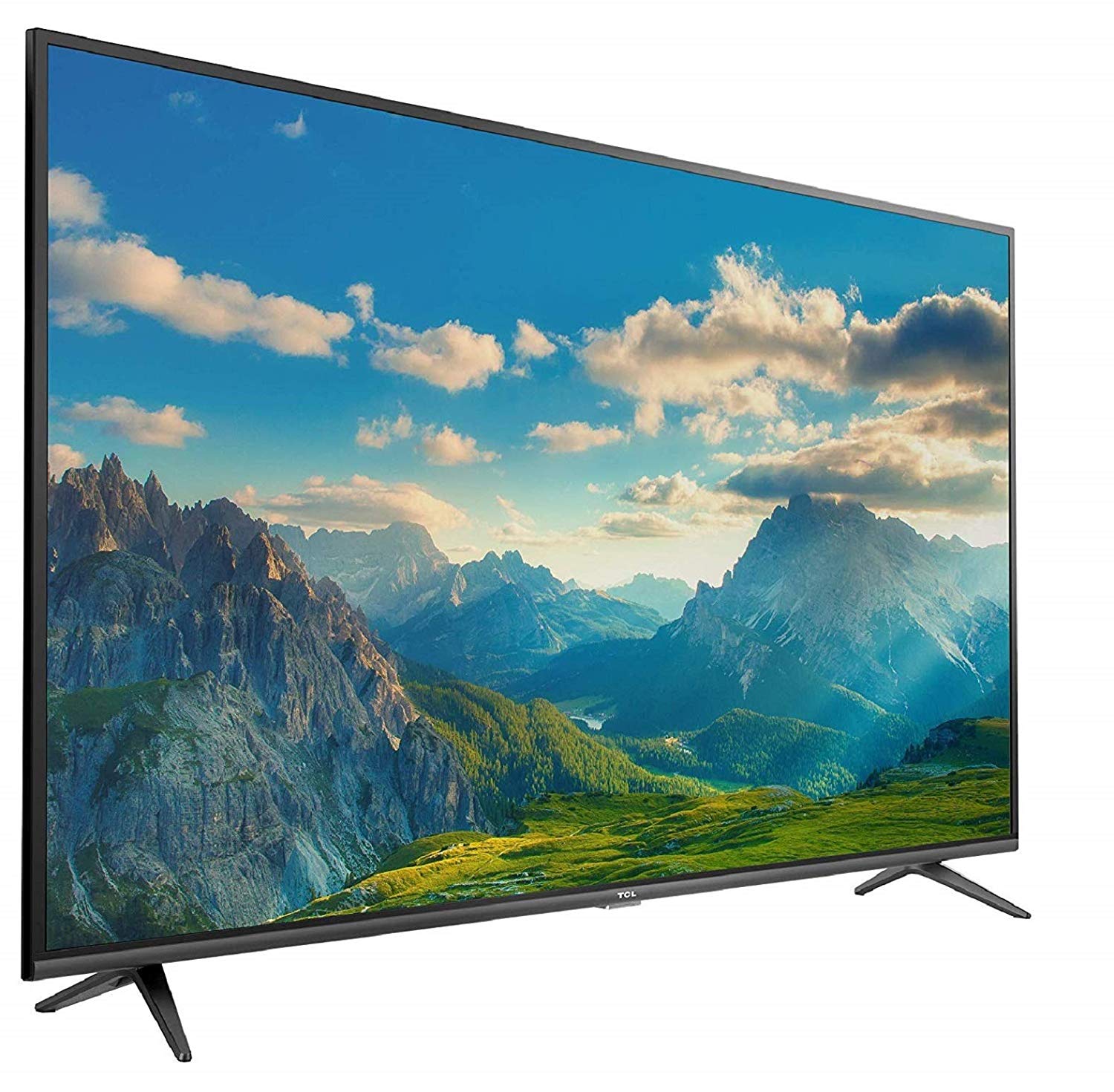 One of the major highlights of this TV is its minimal bezels. This TV looks aesthetically clean and it will improve the environment of your living room.

For those interested in specifications, this Android TV is powered by 64-bit quad-core processor built on ARM Cortex-A53 architecture coupled with Mali T860 MP2 GPU. This television has 2GB DDR3 RAM with 16GB onboard storage. TCL P8E runs on Android 8.0 operating system and it has a custom skin that’s developed by TCL. 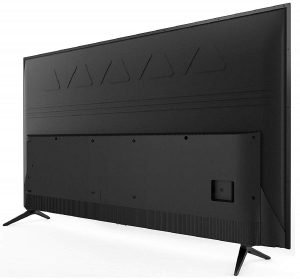 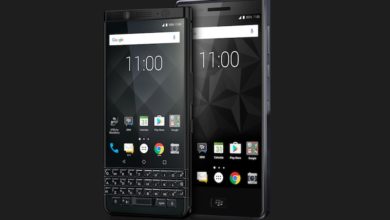 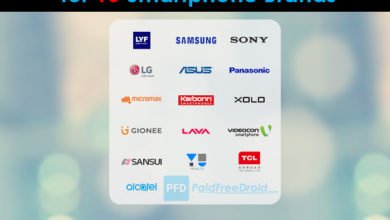 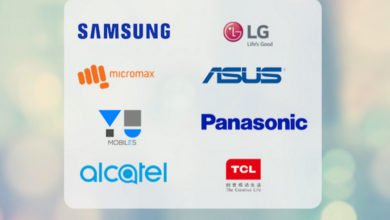