Samsung’s Galaxy A series has been fairly successful in 2019. The South-Korean tech giant gave good competition to Chinese smartphone manufacturers like Xiaomi, Vivo, Oppo in the mid-range smartphone market. Well, Samsung just launched the latest addition to the Galaxy A series i.e. the Samsung Galaxy A80 in India.

ALSO READ: Samsung Galaxy Note 10: Everything You Need To Know

Samsung Galaxy A80: Specifications And Features

Samsung Galaxy A80 is the top-end smartphone of Samsung’s Galaxy A series. One of the major highlights of this smartphone is it’s 6.7-inch Full HD+ Infinity Super AMOLED display. Unlike Samsung’s flagship Galaxy S10 the Galaxy A80 doesn’t sport a hole-punch display. Instead of hole-punch, the Galaxy A80 relies on a motorized pop-up camera module which makes the rear triple-camera setup to pop-up and become the front-facing camera. 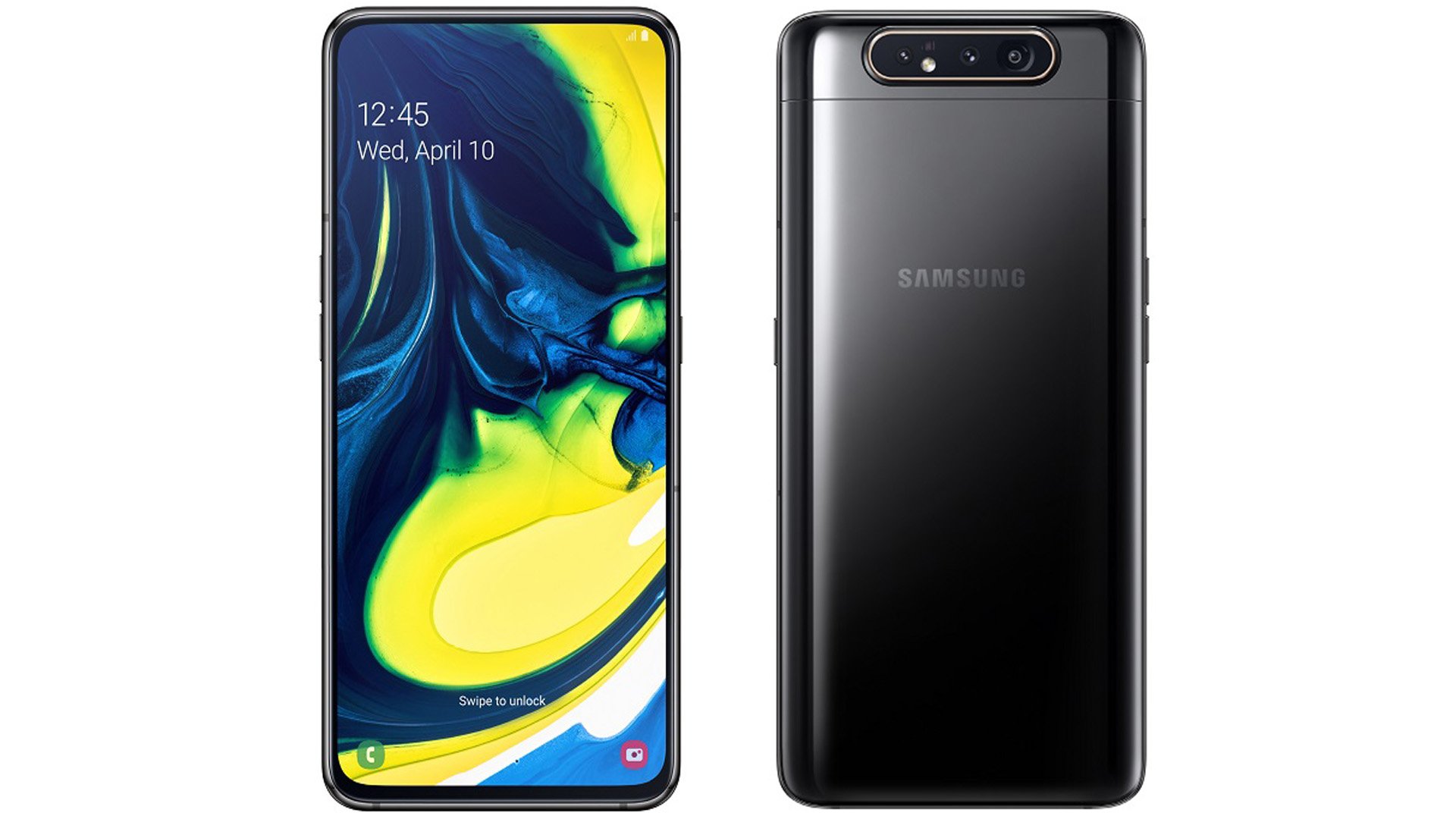 This pop-up camera module helps the Galaxy A80 to achieve a 20:9 aspect ratio. Additionally, the selfies from this smartphone are also much better than many other smartphones in this price range. The Galaxy A80 is powered by the new Snapdragon 730G processor. Consequently, this smartphone will work flawlessly even under heavy load.

Similar to some other Galaxy A series smartphones, the Galaxy A80 also features an in-display fingerprint sensor. This smartphone comes with 8GB of RAM which helps the Snapdragon 730G processor to work at its full potential. 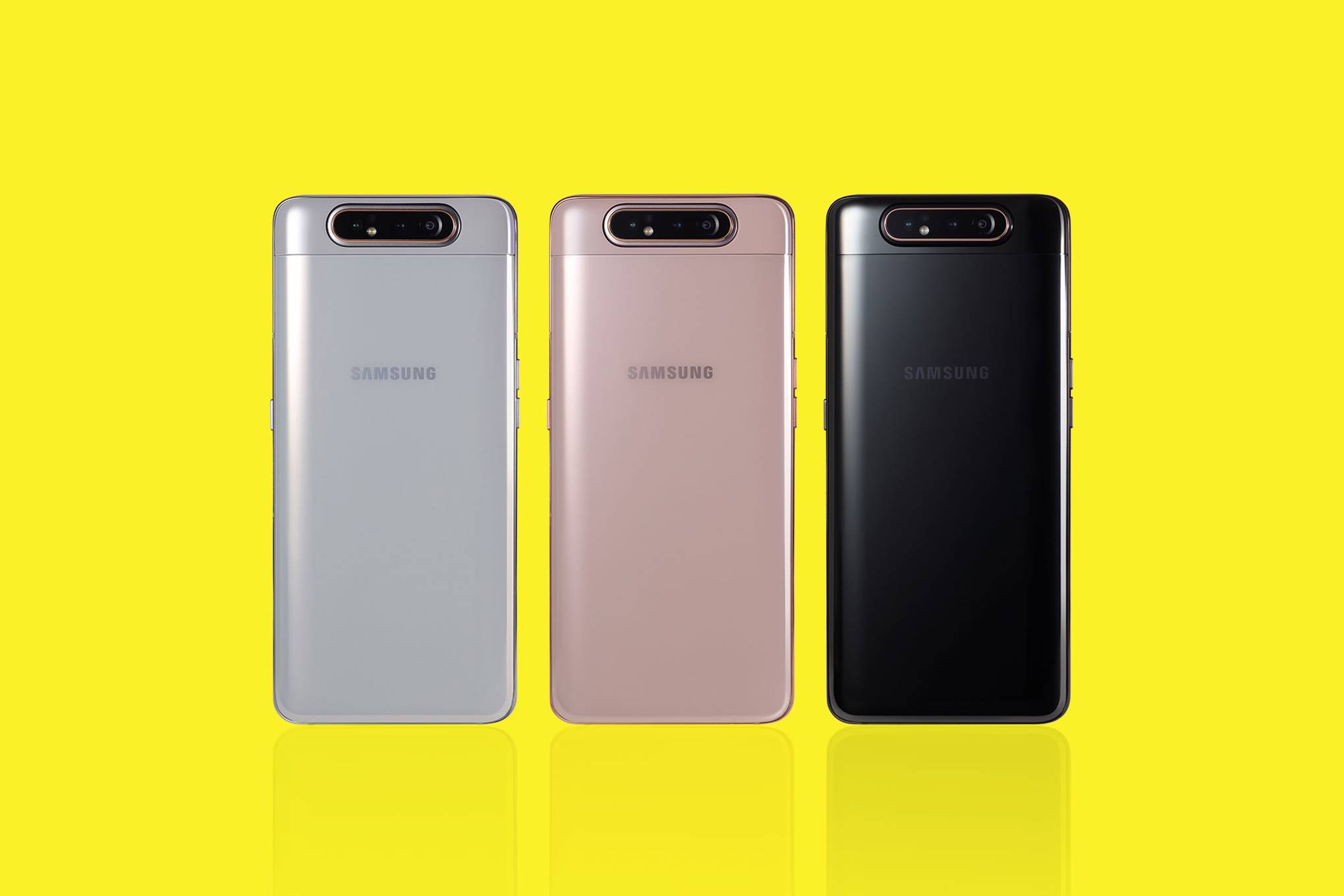 The next major highlight of this smartphone is its triple camera setup. Galaxy A80 features a 48MP primary sensor coupled with an 8MP ultra-wide-angle camera. Lastly, there’s a TOF 3D camera which enhances the AI aspects of this smartphone. 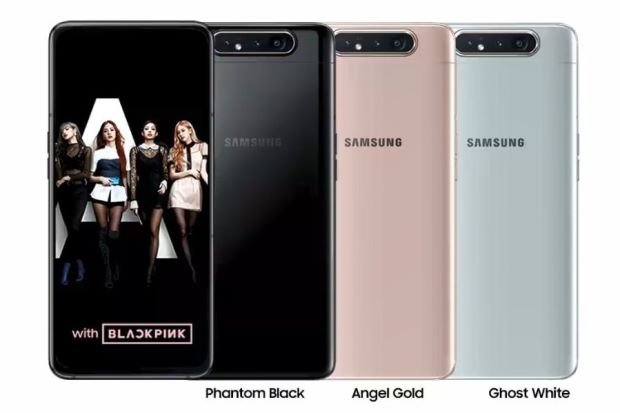 Samsung will offer one-time screen replacement to people who pre-book the Galaxy A80. In addition to that, the consumers who purchase this smartphone are eligible for a 5% cashback on Citibank credit cards.