On Wednesday, Xiaomi launched its new smartphone, ‘Mi 9T’ at an event held in Madrid, Spain. The smartphone is the successor of Mi 9 which was launched back in February this year. It is just a rebranded version of Redmi K20 which was unveiled globally last month. This means the company will sell this same smartphone with different name in different regions. In the European market, it will sell as Mi 9T, in the Chinese market, it will sell as Redmi K20 and maybe in India, it can come as Poco F2.

To recall, the company also launched Redmi K20 Pro alongside regular Redmi K20 last month. So, we can expect Mi 9T Pro to launch in the coming months.

Redmi K20 and Mi 9T are identical to each other whether, in term of specification or design, there is no difference between these two smartphones except the name. 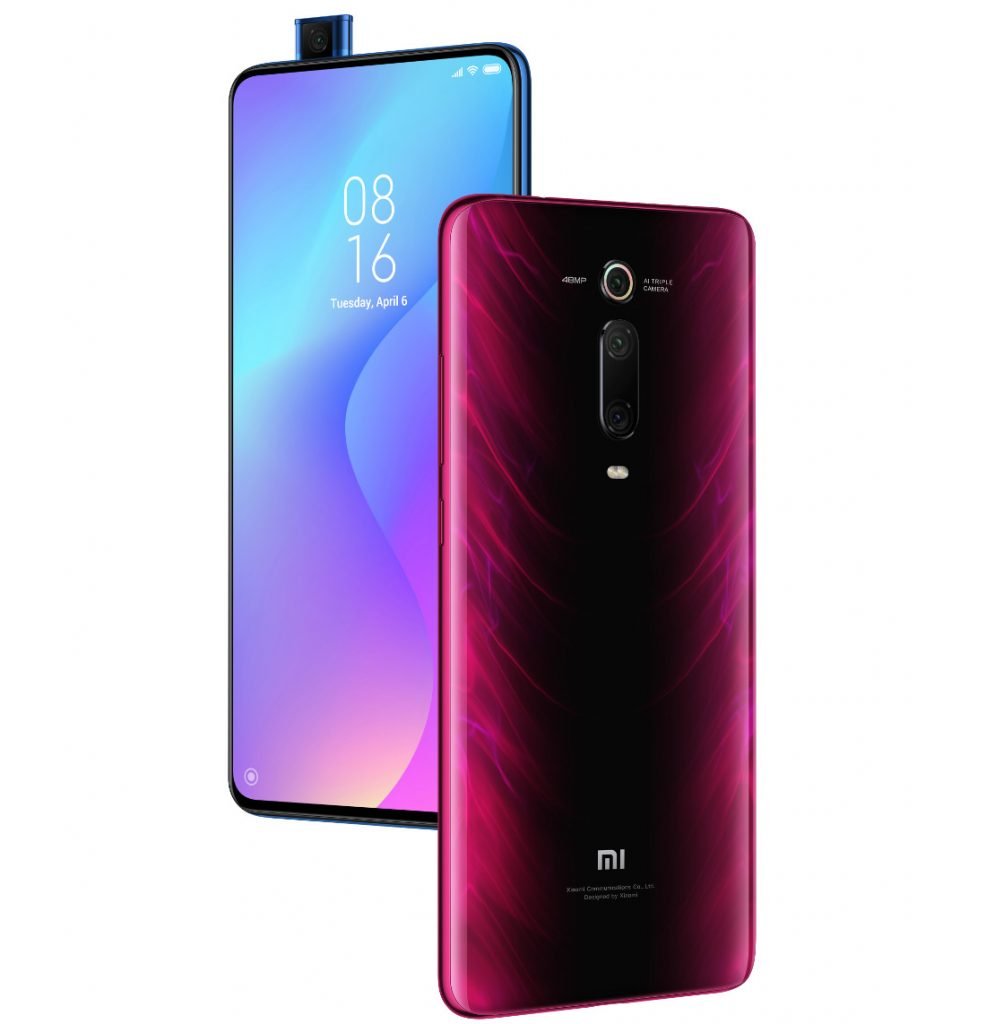 Along with the smartphone, the company also launched the Mi Smart Band 4, Mi Electric Scooter Pro and Mi True Wireless Earphones. Mi Smart Band 4 is just another rebranded version of Mi Band 4, both are identical in specifications and design. 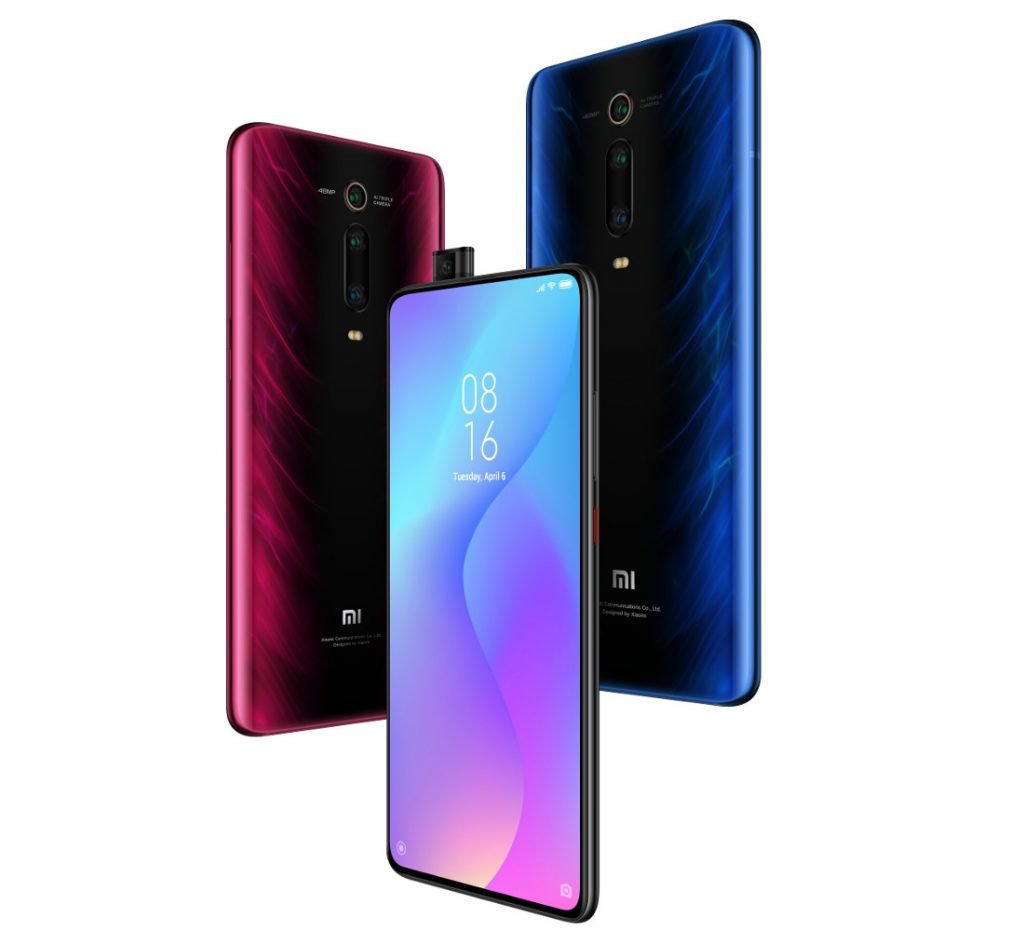 On the front, there is a pop-up camera which is a 20MP sensor with f/2.0 aperture. The phone has Dual LED flash on the back.

Mi Smart Band 4 sports a 0.95-inch colour AMOLED Display with 2.5D glass protection and 120×240 pixels resolution. It has support for touch inputs. It comes with a built-in microphone to enable voice commands. With the help of voice commands users can control compatible connected devices. However, Voice assistant is only supported in NFC edition of the fitness band. 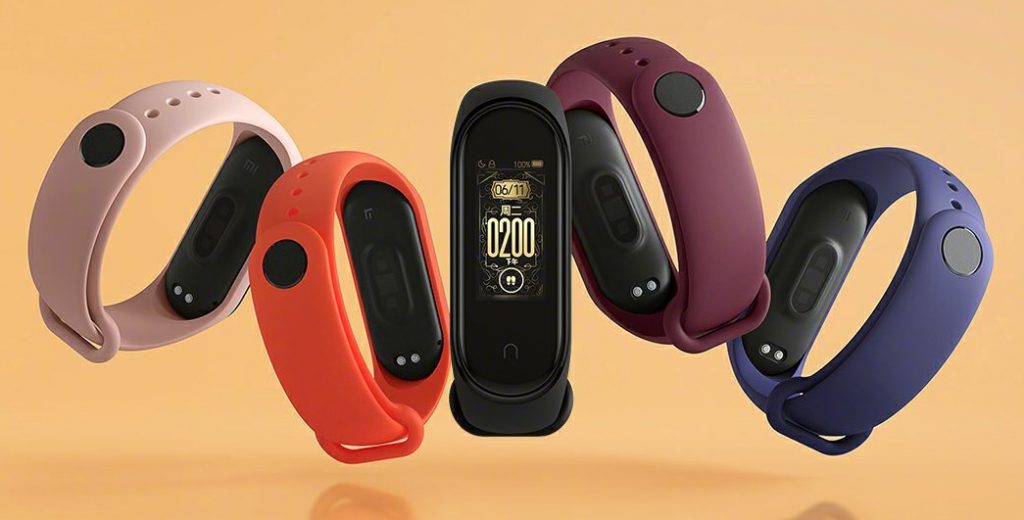 It shows time, steps, heart rate, activities, weather, notifications from apps, calls and much more. There is a 6-axis high precision sensor with a tri-axis accelerometer and a tri-axis gyro. The sensor helps in monitoring physical activities which includes cycling, exercise, running, swimming and walking in real time. It also helps in tracking sleep.

The band is 5 ATM water resistant and is designed to identify various swimming strokes like freestyle, breaststroke, backstroke, butterfly and mixed-style. It also offers swolf score to help users determine their swimming skills.

The fitness band pack a lot of features which are listed below: 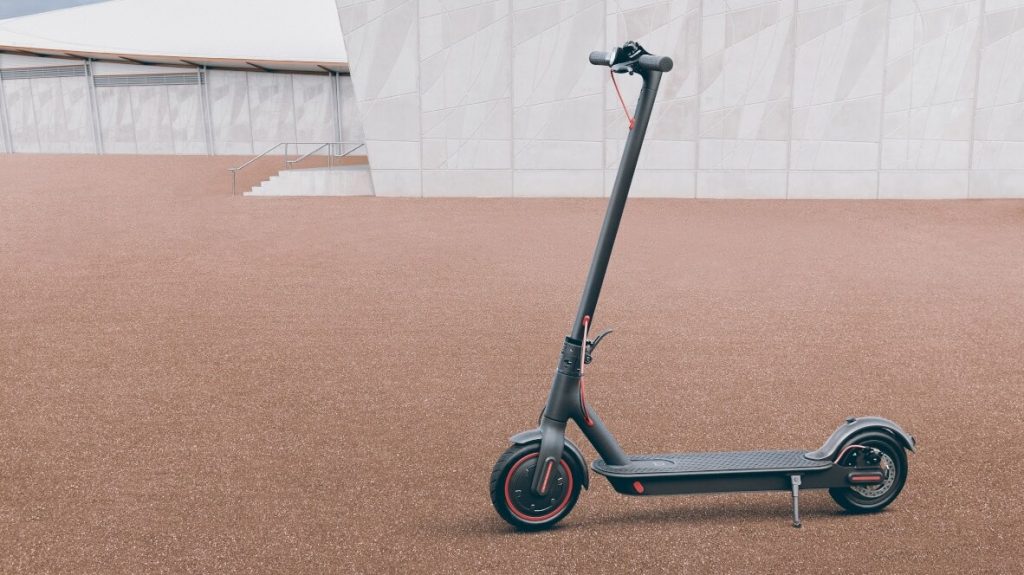 According to Xiaomi, Mi Electric Scooter Pro can go up to 45KM range in a single charge with a top speed of 25KM per hour. It has a display which monitors ride details.

As per the company, it is easy to carry and store because of its portable folding design. It features intuitive controls, double-braking system and battery safety features. 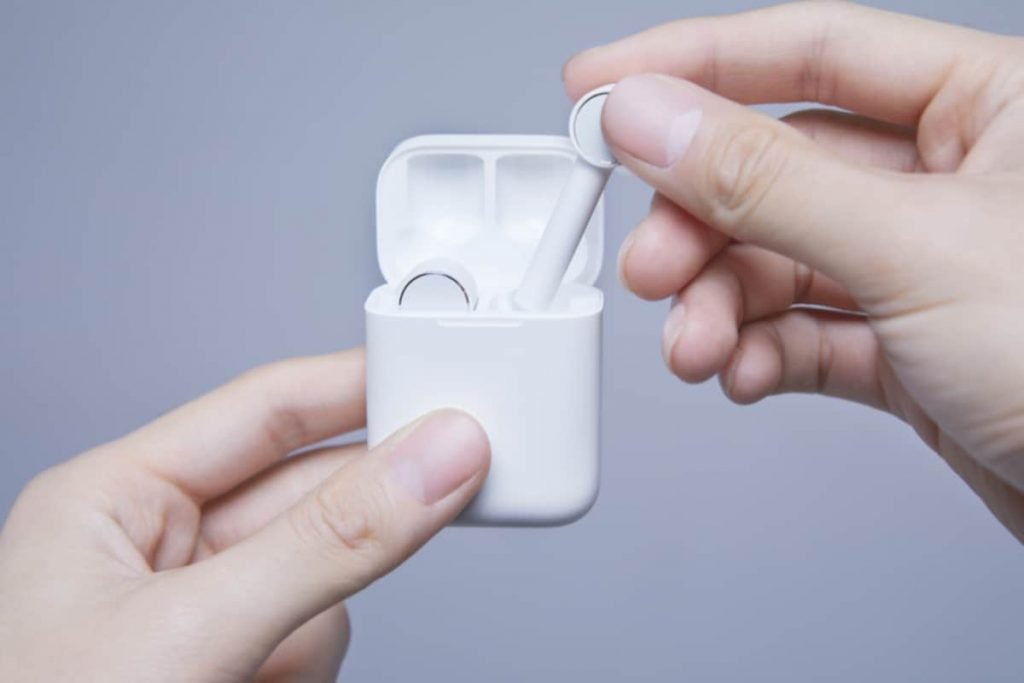 Mi True Wireless Earphones looks like Apple AirPods. As per the company, it can offer up to 10 hours of music playback in a single charge. It can be paired with any smartphones with a stable connection.

When one of the earphones is removed from the ear while listening to music, it automatically detects and stops playing music. Both earphones can work independently also.

It has intuitive touch controls which let you tap or double-tap for play/pause music, answer calls or activate voice assistants.