Now, the company is not stopping anytime soon, Samsung is soon going to upgrade Galaxy A series with new smartphones which will include Galaxy A90, Galaxy A40 and Galaxy A20e. The company has not yet confirmed the launch of these smartphones, but Samsung’s official UK website has listed support page for these smartphones.

All three smartphone will be announced in Q2, 2019 i.e. between April to June.

Visit our website daily for latest tech news. Follow Us on Instagram for awesome tech stuff. Also, Join our Telegram Group and connect directly with Admin.
Tags
Galaxy A20e Galaxy A40 Galaxy A90 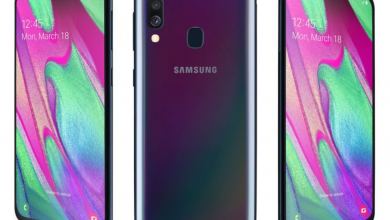 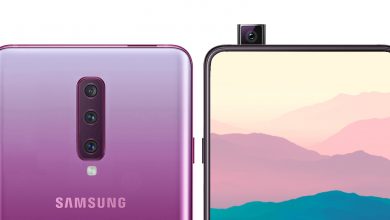