On Tuesday, Honor launched its new smartphone, ‘Honor 10i’ in Russia. The smartphone is a mid-range device from the company.

The smartphone is quite similar to Huawei Nova 4e in terms of specifications and Honor 10 Lite in terms of looks.

Honor 10i: Specifications and Features

On the front, there is a 32MP sensor. The phone has LED flash on the back.

When it comes to storage, the smartphone comes with 128GB internal storage with the support of microSD upto 512GB. Connectivity suite of the smartphone includes Dual 4G VoLTE, Wi-Fi 802.11ac, Bluetooth v4.2, GPS, NFC, GLONASS and micro-USB port. The sensors on board the handset are accelerometer, gyroscope, proximity sensor, ambient light sensor and rear-facing fingerprint sensor. Honor 10i battery capacity is 3,400mAh. The handset measures 154.8×73.64×7.95mm and weighs 164 grams. 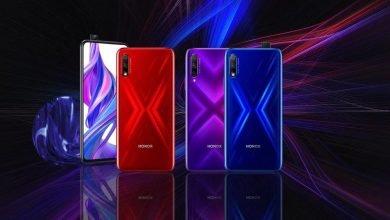