On Wednesday, Xiaomi launched ‘Mi 9 SE’ smartphone at an event held in Beijing, China. This is the successor of Mi 8 SE which was launched last year. This is the first smartphone in the world to feature Snapdragon 712 processor.

Now coming to the specifications, Xiaomi Mi 9 SE sports a 5.97-inch Super AMOLED Waterdrop Display with 19:9 aspect ratio and Full-HD+ (1080×2280 pixels) resolution. Based on Android 9.0 Pie on the top of MIUI 10, the phone runs on 2.3GHz Snapdragon 712 processor with Adreno 616 GPU. It comes with 6GB RAM options. The smartphone has the support of Dual-SIM.

Along with the smartphones, Xiaomi has also launched a couple of accessories which includes: 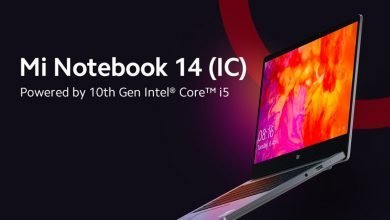 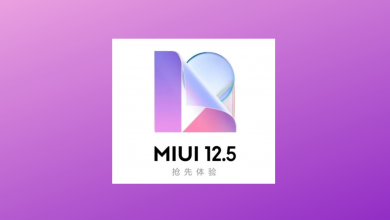 MIUI 12.5 Announced: All The New Features And Timeline For Devices 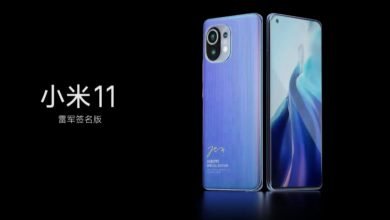 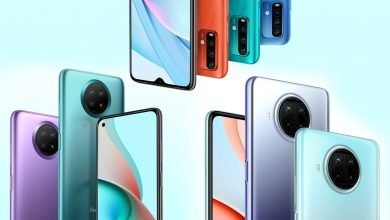