On Wednesday, Honor launched Honor Magic 2 at an event held in Beijing. The smartphone is the successor of Honor Magic which was launched back in MWC 2017.

When it comes to storage, the smartphone comes with 128GB/ 256GB internal storage. The smartphone doesn’t have expandable storage and doesn’t have 3.5mm headphone jack. It has dual-SIM support and IPX2 water protection. 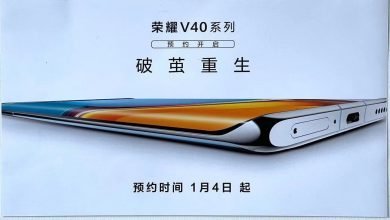 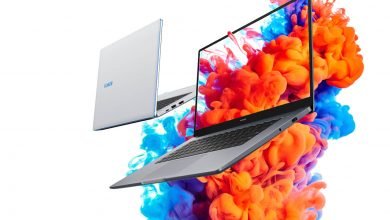