On Tuesday, OnePlus launched OnePlus 6T at an event held in New Delhi, India. This India launch happened just after one day of New York’s Launch Event. The smartphone is just an upgrade of the company’s own Flagship OnePlus 6 which was launched 5 months ago.

The major upgrades on OnePlus 6T, when compared with OnePlus 6, are an in-display fingerprint sensor, a teardrop notch, a larger battery, a larger display, Android Pie 9.0 out-of-the-box, improved low-light photography, and smart-boost optimization. The base variant of 6T starts with 128GB onboard storage, so no 64GB variant this time.

We feel there is two downgrade on 6T over 6, first is the removal of headphone jack but they did include 3.5mm to Headphone Jack adapter in the box (some companies don’t even include that) and second is removal of Physical LED Notification Light but company did include ‘lift-up-display’ feature to read notification from lock screen.

The main highlights of the smartphone are In-Display Fingerprint Sensor, Teardrop (or waterdrop style) Notch and Nightscape camera mode.

Now coming to the specifications, OnePlus 6T sports a 6.41-inch Teardrop Notch AMOLED Display with 19.5:9 aspect ratio and full-HD+ (1080×2280 pixels) resolution. The smartphone has 86 percent screen-to-body ratio along with Corning Gorilla Glass 6 Protection. Based on OxygenOS on the top of Android 9.0 Pie, the phone runs on 2.8GHz Snapdragon 845 processor with Adreno 630 GPU. It comes with 6GB/8GB RAM options.

On the front, there is a single camera setup, the 16MP Sony IMX371 sensor with f/2.0 aperture. EIS is available and it can shoot 1080p videos at 30fps. The front camera comes with camera features like Face Unlock, Portrait Mode, HDR, Screen Flash, Studio Lighting, Smile Capture, Face Retouching. The phone has LED flash on the back.

The OnePlus 6T, being a successor of the company’s OnePlus 6, is an amazing smartphone in almost every department. The configuration, amazing set of camera and the superfine display reveal its feature courage. The battery is increased and is decent enough to provide a backup though out the day.

As of now, there are only two cons — no headphone jack and no physical LED Notification light.

Overall, Considering the price and overall aspects of the smartphone, we will recommend this smartphone to users who are planning to buy a premium smartphone with a budget around 40K. If you own OnePlus 6 or OnePlus 5T or any other smartphone with high-end specs then skip 6T.

Note: These are my initial impressions of the smartphone. For Full Flash Review, Stay tuned with our Instagram Page.

Buy OnePlus 6T from below: 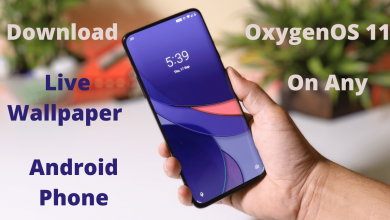 How To Download OxygenOS 11 Live Wallpaper On Any Android Phone 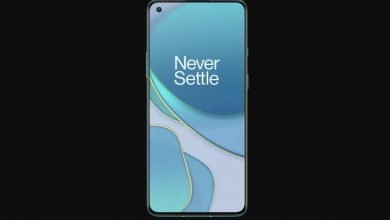 Several Details Of OnePlus 8T Leaked: All We Know So Far 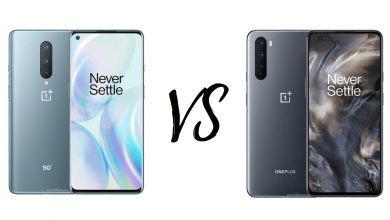 OnePlus Nord Vs OnePlus 8: Are The Compromises Worthy?