Google will kick off its hardware event today in as many as three cities simultaneously. Google’s MadeByGoogle event will begin at 11 am ET, which is 8:30 pm IST in India where the tech giant will take the covers off the new generation of Pixel smartphones, a new Pixel tablet, and incremental revamp to other products such as its Google Home smart speaker and Pixel Buds wireless earphones.

The highlight of the MadeByGoogle event will be the unveiling of the Pixel 3 and Pixel 3 XL, which Google failed to keep as a secret. The hands-on video showing the Pixel 3 XL has given us the idea of what the device will look like. But all those leaks looks fake as Google may surprise everyone by launching a completely different Pixel smartphone. The event will be streamed live by Google in India at 8:30 pm tonight. You can also follow our live blog to get all the updates straight from the event.

Google Pixel 3 and Pixel 3 XL will be the sequels to the Pixel 2 and Pixel 2 XL that are still regarded to be among the best camera smartphones. The MadeByGoogle event will also see the launch of the new Pixel Slate, which will serve as the new model in the tablet category. Google is also highly expected to launch new Pixel Buds and a new Home Kit that will comprise a new Google Chromecast and a new Google Home speaker. Stay tuned for live updates below. 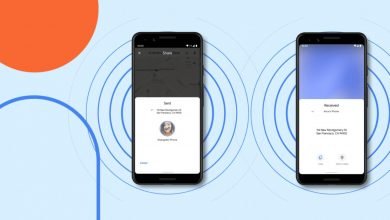 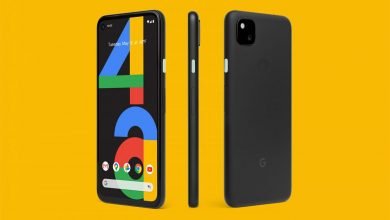 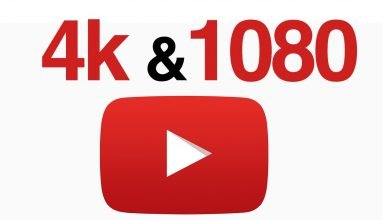 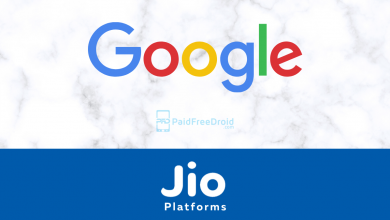