Today (December 13) LG V30+ has been launched in India, at an event in New Delhi. The V30+ is dust and water resistant, with IP68 certification, apart from being shock resistant with a MIL-STD-810G rating. It sports a face unlocking feature as well as a Floating Bar interface, which replaces the secondary ticker display seen on previous V-Series models, and also has an Always-On Display feature. The LG V30+ display also has HDR10 support, one of the few phones currently available with the feature. 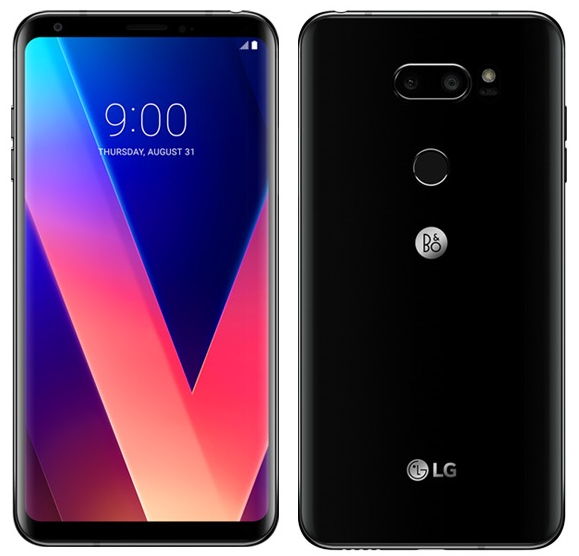 The LG V30+ price in India has been set at Rs. 44,990. It will go on sale from Monday, December 18 exclusively via Amazon India. The smartphone will be available to buy in Aurora Black and Cloud silver colour variants in India, with other colour variants said to arrive at a later date. Pre-bookings will open from Thursday itself.

For V30+ launch offers, LG is offering a free one-time screen replacement worth Rs. 12,000, a free wireless charger worth roughly Rs. 3,000, and in-app purchases worth Rs. 6,400 for the Beat Fever app – the latter two offers extend until December 19.

The dual-SIM (Nano) LG V30+ runs Android 7.1.2 with the LG UX 6.0 skin on top. It sports a 6-inch QHD+ (1440×2880 pixels) FullVision OLED display with a pixel density of 638ppi and Corning Gorilla Glass 5 for protection. As we mentioned, it supports the HDR10 standard. It is powered by an octa-core Qualcomm Snapdragon 835 SoC, with four cores clocked at 2.45GHz and four cores clocked at 1.9GHz, coupled with 4GB of RAM. It bears a fingerprint sensor on the rear panel. 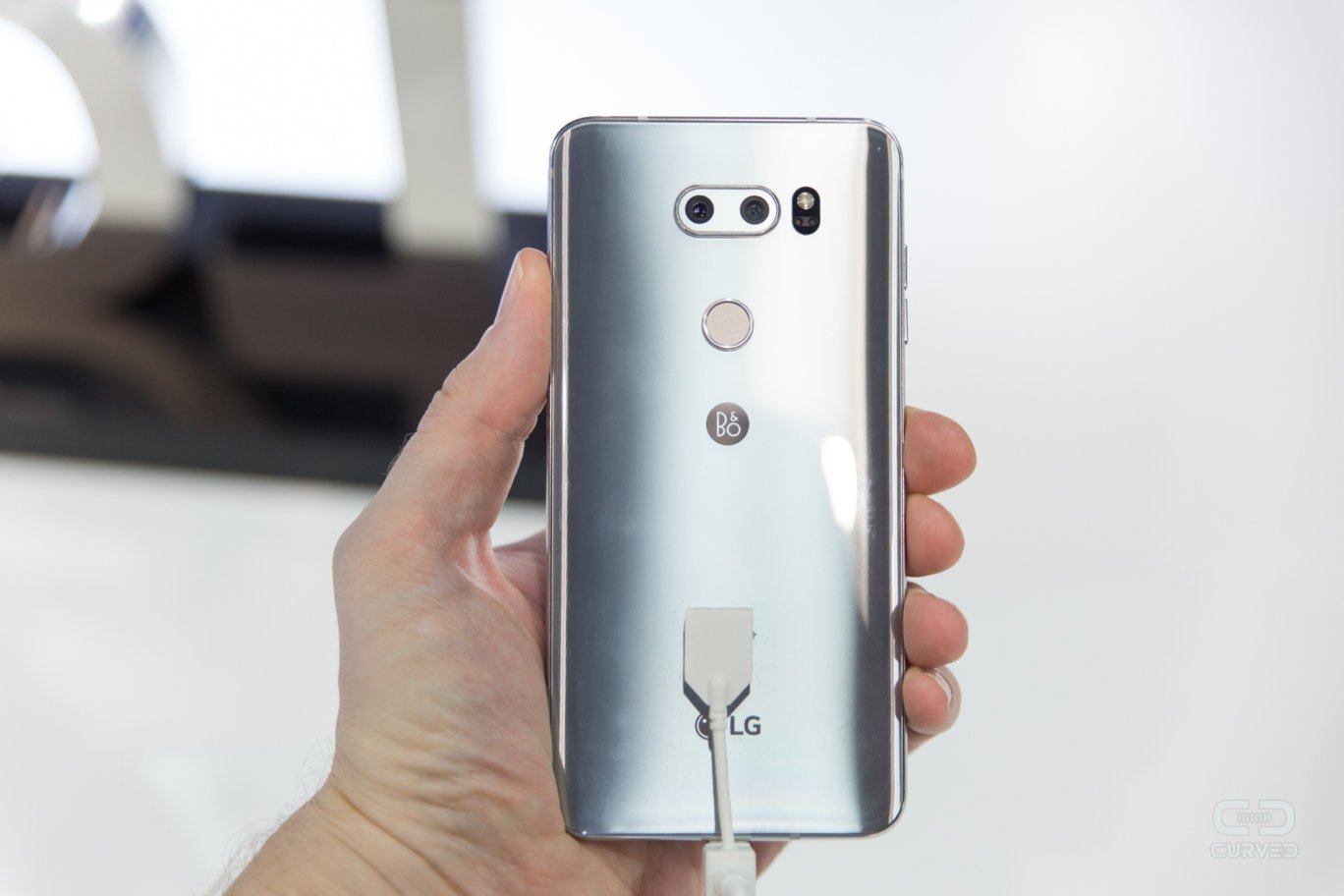 The LG V30+ is a high-end smartphone featuring a great display and powerful configuration. It looks stunning with almost non-existent bezels on both the sides. The device is water-resistant and dustproof too. A massive storage capacity makes it a great package for entertainment. The V30+ is a suitable option for heavy users. 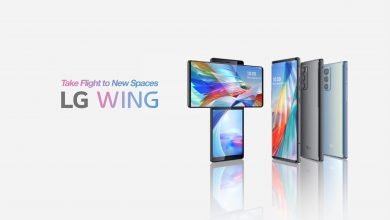 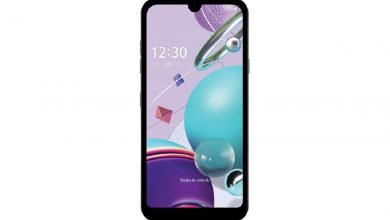