The BlackBerry Motion is a mid-range dual-SIM Android 7.1.1 Nougat smartphone. It sports a 5.5-inch HD (720×1280 pixels) display with DragonTrail Glass protection and a physical home button below the display. It is powered by a Snapdragon 625 SoC processor with 4GB of RAM. The handset has 32GB of inbuilt storage, expandable via microSD card (up to 2TB) should you want more space. 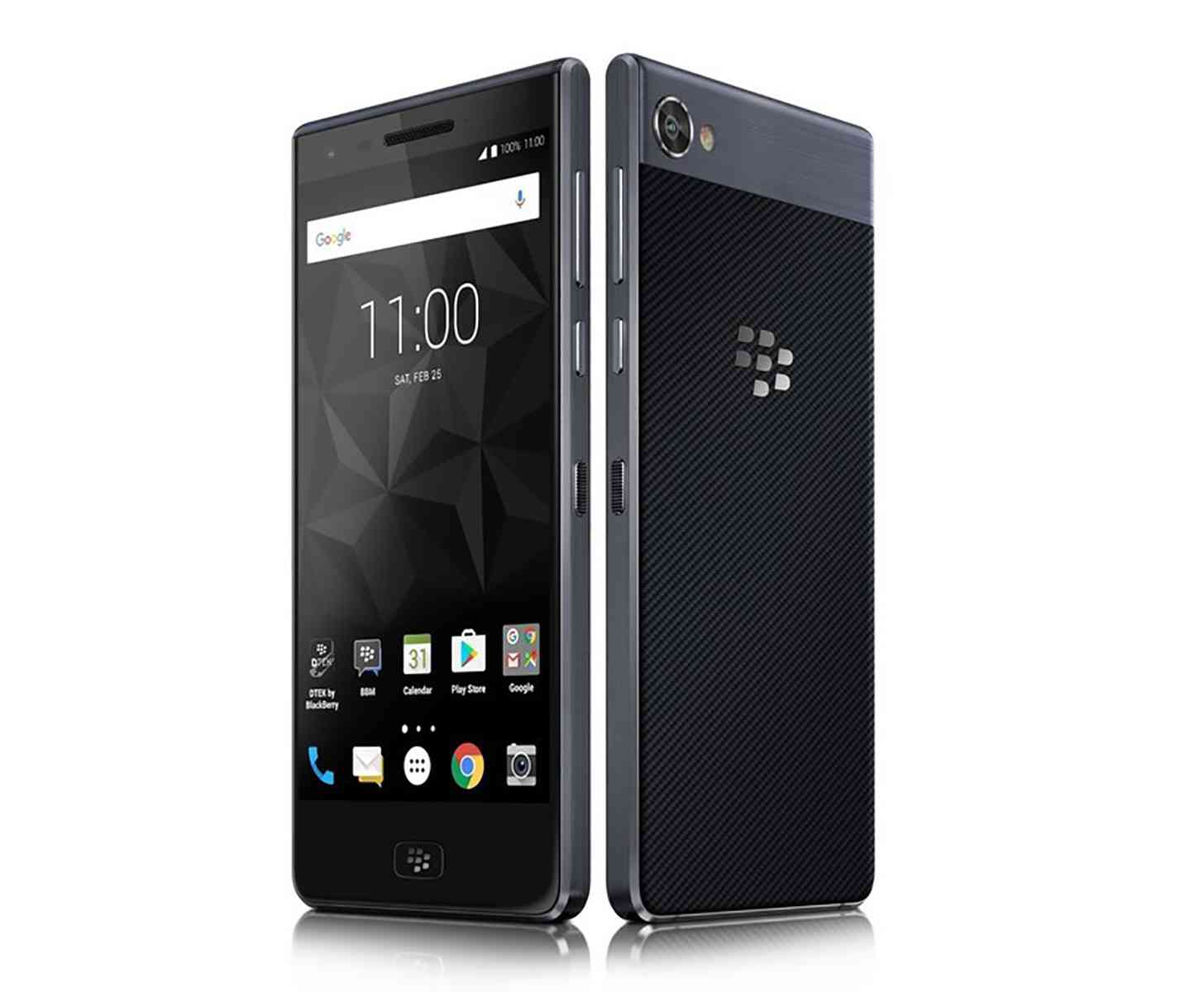 Also in the offering are a considerably larger 4000mAh non-removable battery with Quick Charge 3.0 support, and a USB Type-C port. The water-resistant BlackBerry Motion features a 12-megapixel rear camera with a f/2.0 aperture, dual-tone LED flash capability and ability to record videos in 4K at 30fps. There’s an 8-megapixel front facing camera with Selfie flash feature. There is also a fingerprint scanner on the front side.

The BlackBerry Motion also features a range of security suites that smartphones from the iconic Canadian company have grown known for. There’s DTEK security suite feature on the device, and it also features support for FIPS 140-2 Full Disk Encryption, Android For Work, and Google Play for Work features. 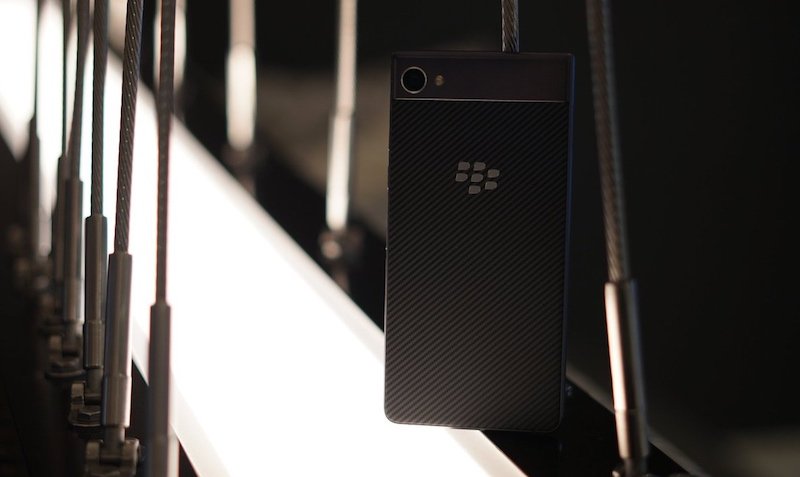 The phone was unveiled at Technology Week conference in Dubai over the weekend. According to AndroidCentral, the BlackBerry Motion will be priced at about $460, and will be available first in Middle Eastern markets such as UAE and Saudi Arabia.

BlackBerry says there are several interesting unique features as well. There is “Smart Convenience Key” feature which would allow customers to instantly bring up apps and functions that they “most often” use based on where they are and what they are up to. 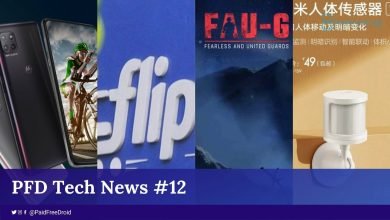