Vivo V7+ launched in India on Thursday at an event in Mumbai, and the selfie-focused smartphone will go on sale in the country later this month. As we mentioned, the smartphone is selfie-centric, so it should come as no surprise it sports a 24-megapixel front camera with an f/2.0 aperture and a selfie soft light. Another highlight feature of the handset is its 5.99-inch display, though the HD resolution (albeit with an 18:9 aspect ratio) is nothing to write home about. 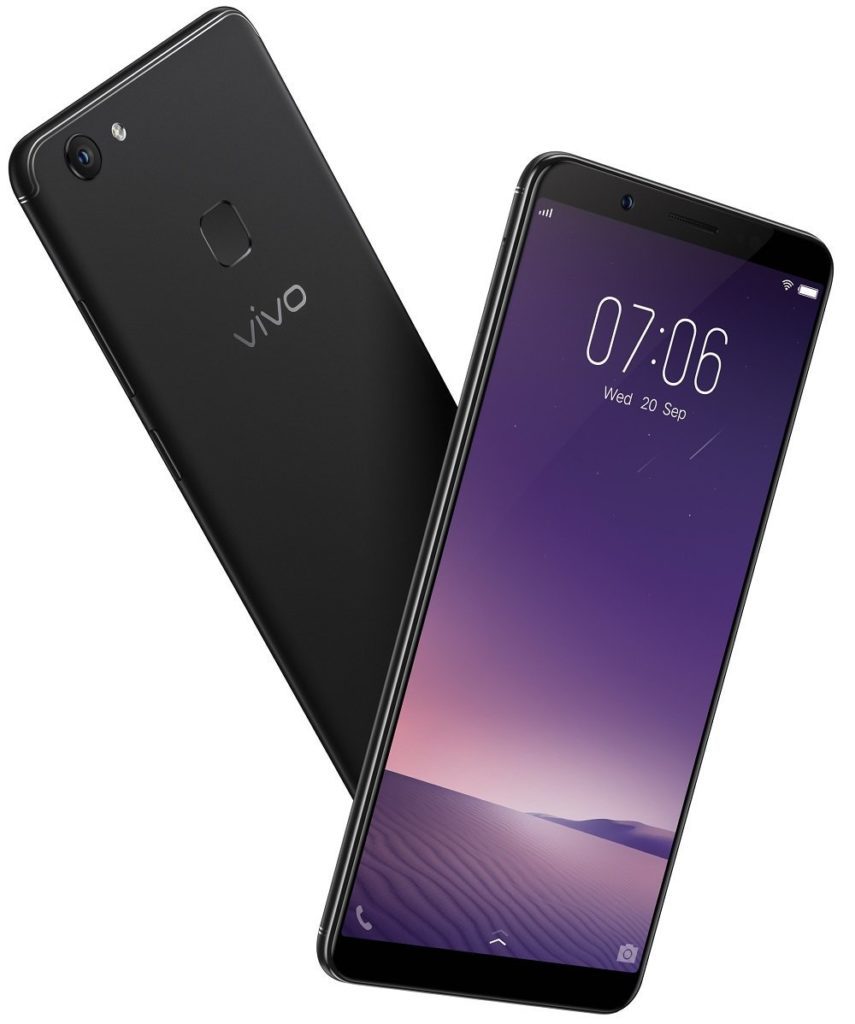 The Vivo V7+ price in India is Rs. 21,990. Pre-bookings open on Thursday, September 7, while the smartphone will go on sale in India on September 15. It will be available in Gold, Matte Black, and Rose Gold colour variants.

The dual-SIM (Nano-SIM) Vivo V7+ runs Funtouch OS 3.2 based on Android 7.1 Nougat. It sports a 5.99-inch HD (720×1440 pixels) IPS Incell ‘FullView’ display with an 18:9 aspect ratio with Corning Gorilla Glass 3 protection and 2.5D curved glass. The display is almost bezel-less on the side, with 2.15mm bezels. The smartphone is powered by an octa-core Qualcomm Snapdragon 450 SoC coupled with 4GB of RAM. 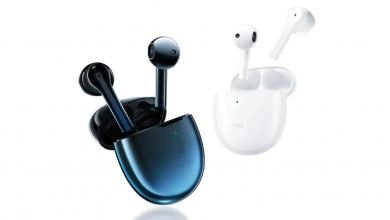 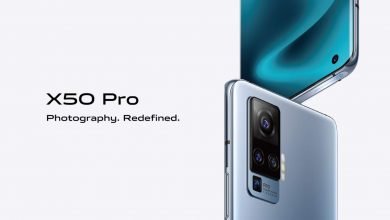 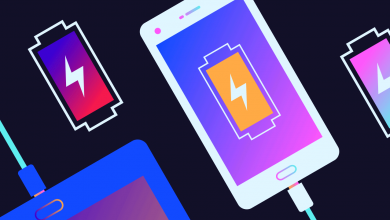 Upcoming Fast Chargers From All Smartphone Manufacturers: 20W to 200W 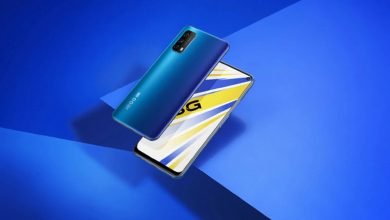