Sony is offering a couple of bundle offers on the purchase of the Sony Xperia XA1 Ultra to Indian consumers. For starters, the Quick Charger UCH12 worth Rs. 1,490 has been bundled in the box, and buyers will also get free three months subscription to Sony LIV. Also, you can avail a Rs 1,000 discount on the Style Cover Stand (original price Rs. 3,490) if you purchase it alongside the smartphone. The Style stand cover is available in the market in Black and White colour options. 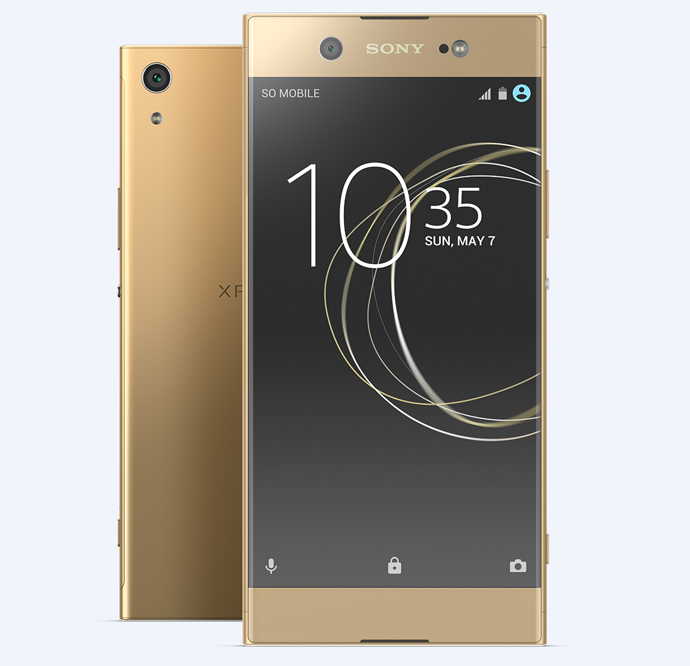 The big highlight of Sony Xperia XA1 Ultra is the cameras at the back and front. At the rear, there is a 23-megapixel Exmor RS image sensor with hybrid autofocus, 24mm wide-angle lens, f/2.0 aperture, 5x zoom, and HDR mode. The Sony Xperia XA1 Ultra bears a 16-megapixel Exmor RS sensor at the front with front flash, 23mm wide-angle lens, f/2.0 aperture, OIS, and autofocus.