As summers are on there’s plenty of free time for you, why not try some good android games this month. We’ve picked 5 android games from play store which you should try. So if you are looking for games or bored at home, you can check out below list of android games:

5 Android Apps You Should Try

5 android game you need to try this month: 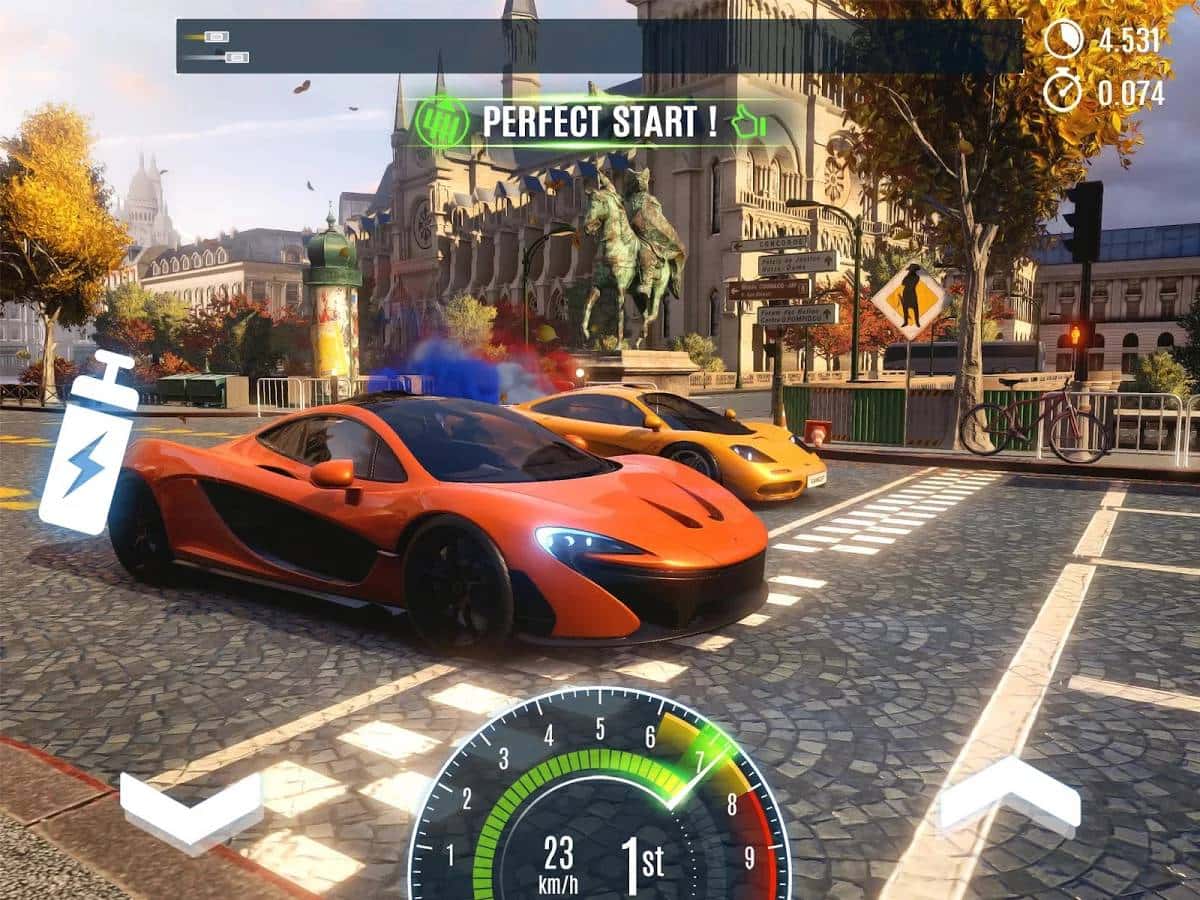 The latest Asphalt game from Gameloft is a bit of a departure from most of the main games in the series, as it’s strictly drag racing. If that’s your thing though, then you should definitely dive into it as it offers the biggest and best things about the Asphalt series, which is high-quality visuals, lots of different cars, and plenty of fast-paced racing. 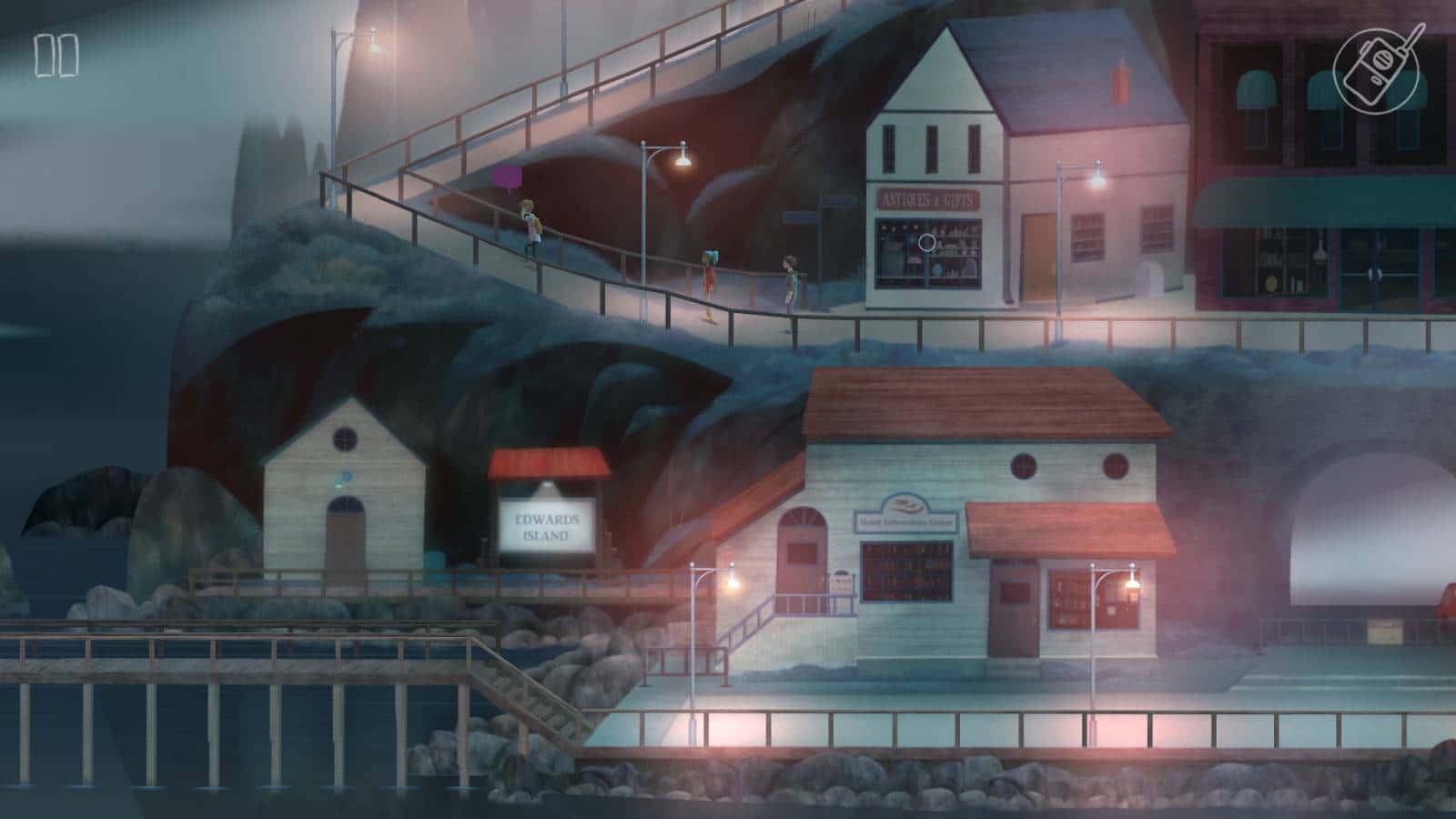 This is a point and click adventure game with a supernatural thriller theme. After opening a ghostly rift on Edwards Island, you and your friends will be able to explore the island and uncover the mysteries that lie in wait. Using your trusty radio you can communicate with spectres and other supernatural entities, and the story as well as the direction of the game relies heavily on the decisions you make. 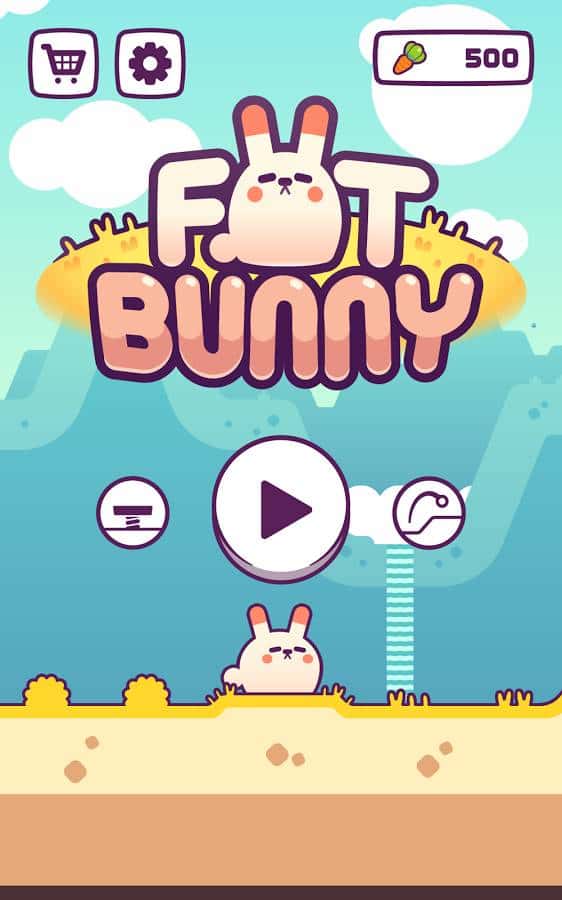 Endless runners are so yesterday, but if you enjoy the gameplay style Fat Bunny puts a new spin on things as you hop instead of run. Aside from being able to play as cute little bunny, the game tasks you with hopping as far as you can and eating as many carrots as possible to raise your high score. The game also includes over 30 different bunnies to unlock including a boss bunny, a princess bunny, and a poo bunny, all with their own unique style. Controls are simple, and the game is just overall fun, and free! 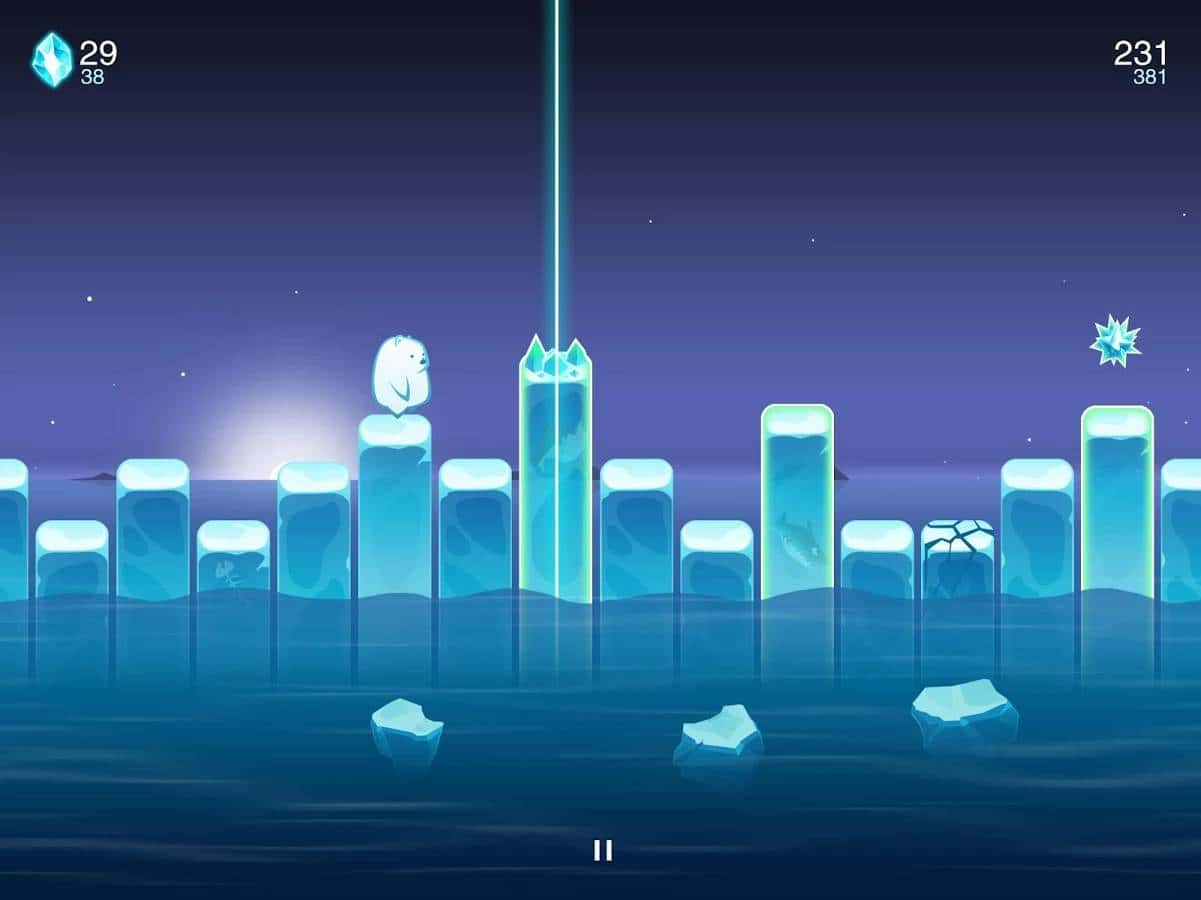 Although it may not look like it, POL is a music game, but it also carries a cool little backstory. You play as a polar bear who is trying to save the ice from melting in the arctic. At the start of each level the bear will automatically jump across the blocks of ice, and you’ll need to use the up and down arrow controls at the right times to follow along with the tempo. From time to time you’ll also come across ice blocks which are slightly cracked, and if you don’t hit the tempo quick enough landing on these blocks means game over. It’s an interesting take on the music game genre and a fun little free title worth giving a go. 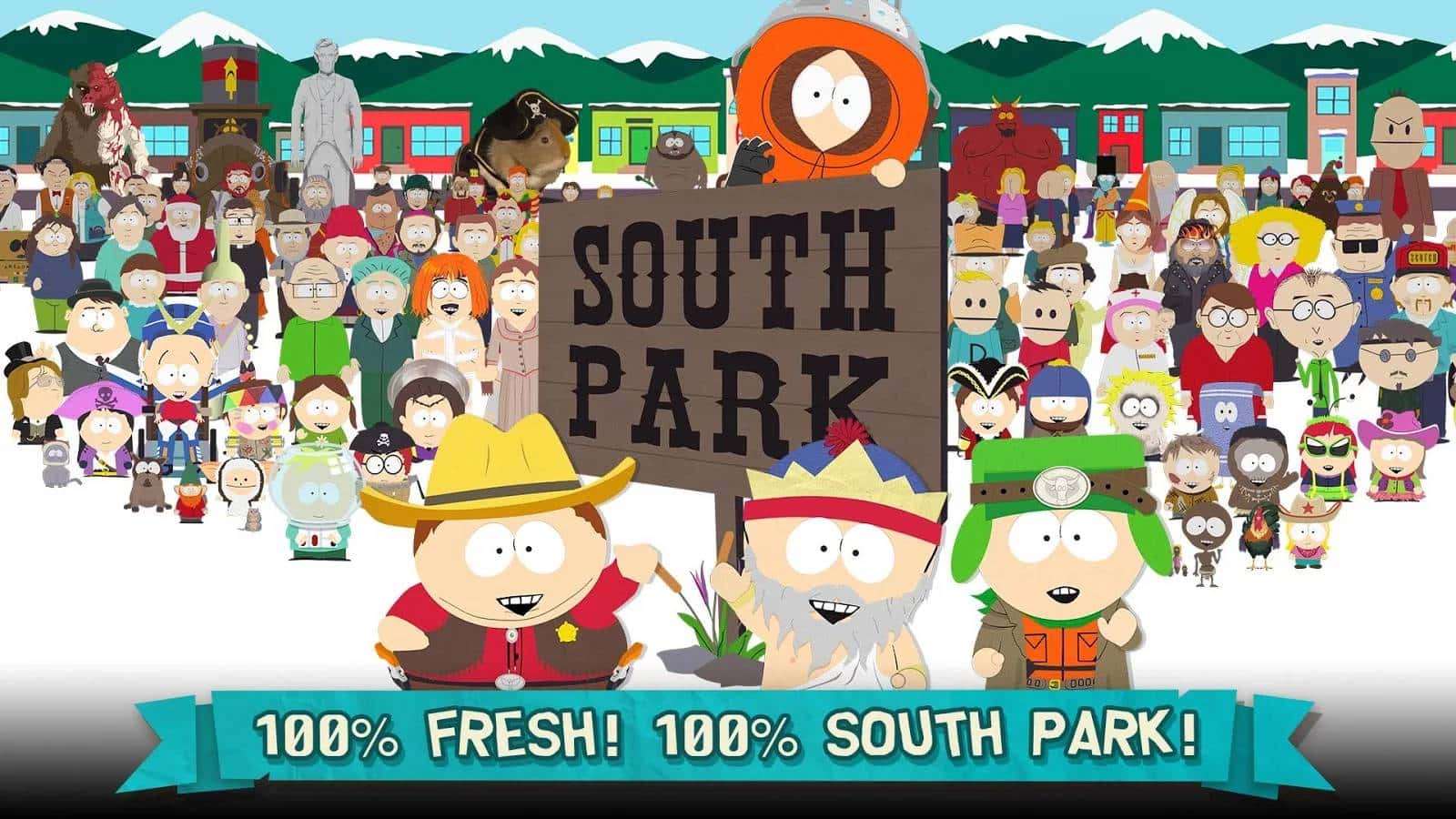 Starting this list off is the unreleased version of Ubisoft’s new South Park game. This is in beta right now so you’ll need to be a beta tester to get access to it. The game is kind of an eclectic mix of different elements, including card collecting with over 80 different cards to collect and upgrade, a PvP battle system, and huge boss battles with some of the most iconic characters in the South Park universe. If you’re a fan of the show this is worth a look. 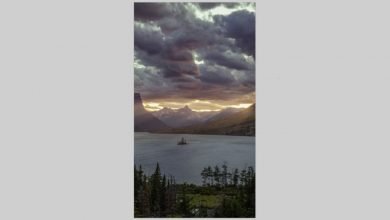