The Nokia 3310 (2017) has been released in many markets across the globe since April. As the device supports only 2G connectivity, it was recently reported that HMD is in plans to come up with a 3G variant of the Nokia 3310 for the markets where 2G networks no longer exist.

Earlier this year, the company did confirm that it is all set to launch six to seven handsets by the end of the year.

While there is no clarity on the number of feature phones and smartphones, it looks like HMD is in plans to launch yet another feature phone. We say this as a TENAA listing shows the pictures of an alleged feature phone in the making.

The Chinese regulatory commission shows that HMD might launch this feature phone in the following months.

The listing does not reveal any information regarding the name, price or specifications of this device.

One thing that we are sure about is that this one is not the Nokia 3310’s 3G variant as it does not offer support to 3G connectivity. The Nokia feature phone spotted on TENAA carries the model number TA-1017. Maybe, we can expect a variant of this handset to be launched with 3G support.

From the images, it looks like the alleged feature phone that is in the making misses out on the LED flash along with the rear camera. Also, it is likely to run the S30+ interface. For now, it remains to be known if it will be a single SIM or dual SIM device.

There is no information on when exactly HMD might unveil this feature phone under the Nokia brand name. We might have to wait for a few more weeks or months to know more. 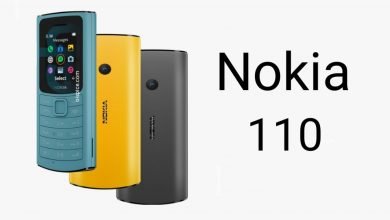 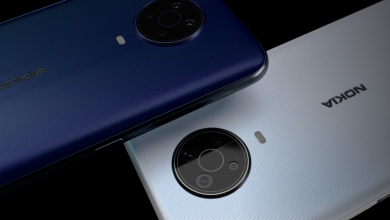 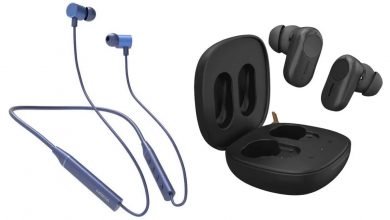 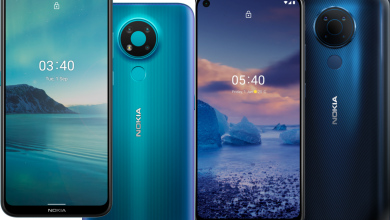