Reliance Jio has upended the whole telecom industry of India, and it doesn’t seem to be slowing time anytime soon. The company is expected to continue its low-cost telecom services, but diversify into more areas, such as DTH and home broadband. And going by the experience with Jio’s telecom unit, the upcoming services will likely be ultra-low cost and cause major disruption in their respective segments. In addition to these, there will be more hardware products to look forward to. Having spoken to various sources within Jio, we have a fair idea in terms of what to expect from the company in the future. Here is a look at 5 things you can expect from Reliance Jio this year: 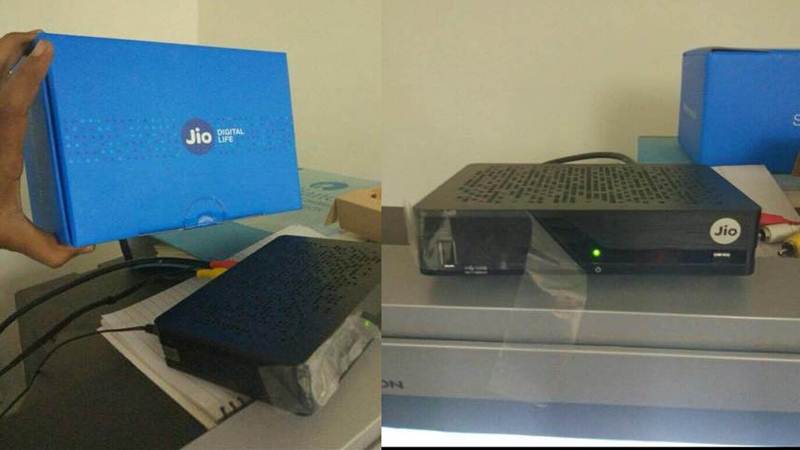 Reliance Jio is expected to launch Direct-to-Home (DTH) TV service, reportedly with 350+ channels, out of which over 50 will be HD channels. To use the service, customers will need to have the JioTV app and Jio SIM on their phones, and the connection will require a Jio home broadband connection. The hybrid Reliance Jio DTH set-top box will allow users to get cable channels as well as streaming services on their TV, similar to the Airtel Internet TV set-top box launched recently. The DTH service will be integrated with Jio’s cloud storage platform, and the content will be saved online to stream; in fact, users will have the option to watch week-old TV content on the service, without the need for local storage. Expect features like voice controls, ability to play games over the cloud, and more.

Which brings us to the next Jio service that’s already being tested in many areas.

Reliance Jio is widely expected to launch a Fibre-to-the-Home (FTTH) broadband service, which will deliver speeds up to 1Gbps. The pilot programme has already started, Reliance Industries said in its Q1 regulatory filing, and will be expanded to more cities soon. The service also got a mention in September when Mukesh Ambani launched Reliance Jio operations. The high-speed optical fibre service will likely come bundled with Jio services. There is no word on the Reliance Jio home broadband launch date and price yet.

Users having the Jio home broadband service are reportedly getting speeds between 70Mbps and 100Mbps. One user has tweeted screenshots showing download speeds of 743.28Mbps in Pune. However, it is not the only broadband service offering 1Gbps speed, as ACT Fibernet has already launched its gigabit service in Hyderabad.

While not exactly a new offering, you can expect Reliance to promote Jio Money in a big way this year. You can already use Reliance’s payment service at select retail outlets, and of course at various places online, but soon you can expect to use your mobile to pay for various things like metro rides and at convince stores. Jio is also working on a solutions where receipts related to all purchases made via Jio Money will be managed in the cloud for you. 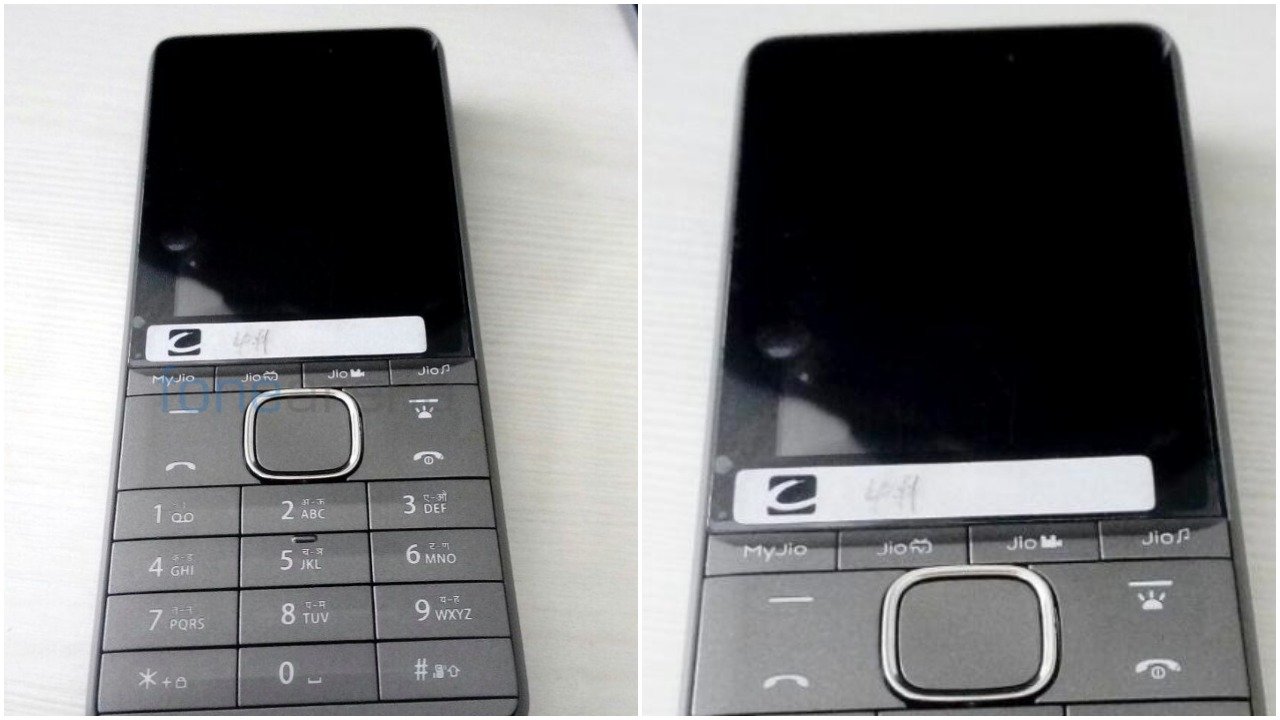 5. Home automation and other smart products 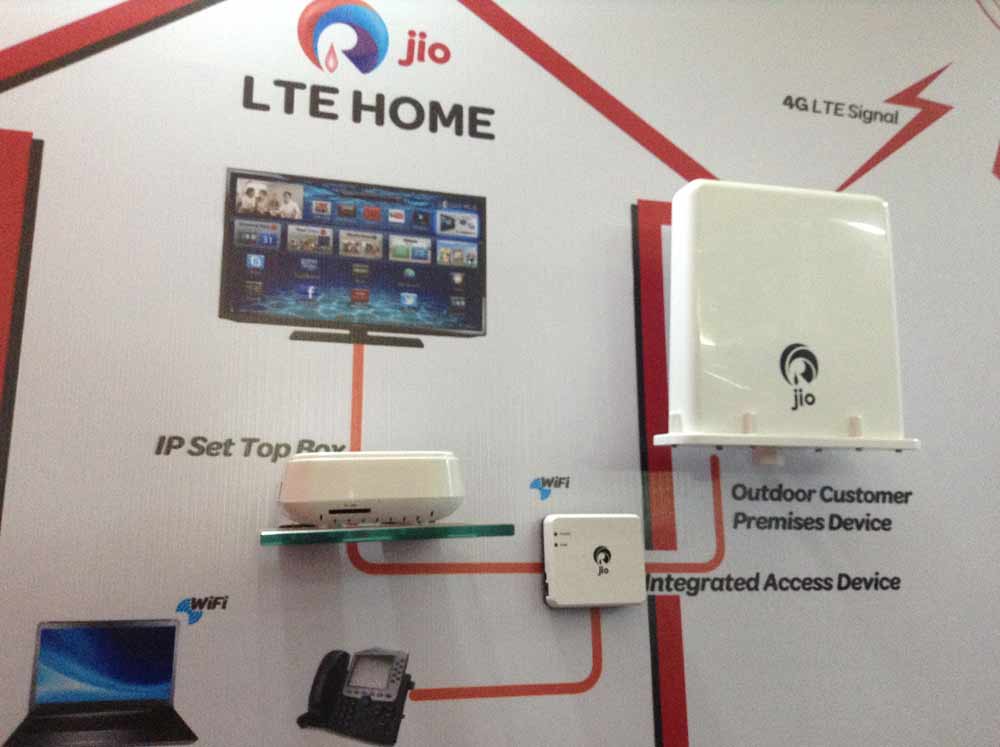 Reliance already has its brand of Reconnect accessories, and you can expect a lot more products to become available under that range this year. What’s more, the group is also said to be working on a range of home automation products that will of course work with the Jio network to let you be in control no matter where you are. The company is also working on a new app called Jio MediaShare that will let you easily stream content on your mobile devices from your PC or laptop. Jio has also developed Chromecast-like devices that let you enjoy the same experience on the big screen. The ability to start watching content on one screen and continue on another, seamlessly, is being touted as a big feature.

Of all the Jio services in this article, you can expect the first four to become widely available and adopted this year – how many of the home automation and entertainment products release this year remain to be seen, as the company has still not decided on timelines for the same.

Which Jio service are you looking forward to the most? Tell us via the comments. 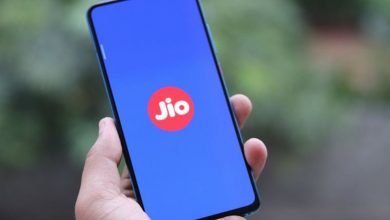