Last week, the world of online piracy lost one of its major players in the form of ExtraTorrent and before the users could even start missing the website, it seems like it is back online. The fans of the torrent website have reportedly put up a new domain – ExtraTorrent.cd – with content from the original website and have said that new content will be added to the website as well.

The group behind the new domain has identified itself as a bunch of admins and uploaders from ExtraTorrent and claimed that it has previously resurrected websites including The Pirate Bay and KickAss Torrents, as per a report by The Inquirer. “We have successfully resurrected it [ExtraTorrent] back to it’s glory at extratorrent.cd with all available data. It’s live and new data is continuously being updated. Some small features are not yet working and we are getting it fixed as we speak,” the group behind the new domain told The Inquirer.

While this new website has been created by uploaders and admins from the same torrent website, it doesn’t have the same history of reliability, as much as a torrent site can offer that is, that ExtraTorrent had to offer. The new domain might serve to defeat the purpose of that last message from ExtraTorrent to its users but online pirates are likely to swarm the new domain in large numbers as they finally have their torrent website back, well sort of. 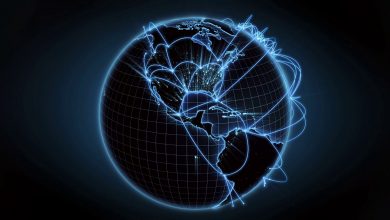 30th Anniversary of World Wide Web (WWW): Here’s how it was founded? 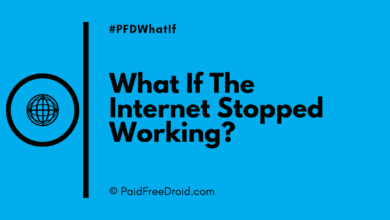 What If The Internet Stopped Working? 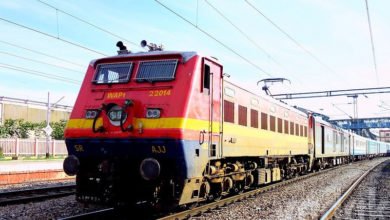 Now, Book Tatkal tickets and Pay for them later 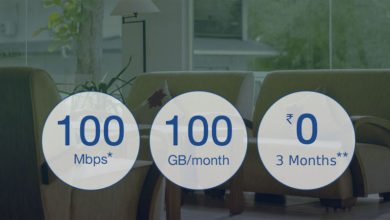