Samsung at the event stressed how the new Galaxy S8 is the “start of a new era.” The company also showcased its in-house voice-based virtual assistant named Bixby which will debut on the flagship Galaxy S8. As expected, Samsung’s Bixby will be taking on other voice-based virtual assistants powered by artificial intelligence including Apple’s Siri, Google Assistant, Microsoft Cortana and Amazon’s Alexa. The Galaxy S8 will come with a set of pre-installed apps that will work with Bixby.

As rumoured for months, the all-new Samsung Galaxy S8 and Galaxy S8+ will sport iris recognition, which was earlier seen on the Samsung Galaxy Note 7 which has been discontinued. As the name suggests, the biometric recognition scans iris to unlock the phone, verify Samsung account, and more. Additionally, both the devices also sport fingerprint scanner which is located at the back.

Samsung has also finally introduced its Microsoft Continuum-like feature, Samsung DeX, which will let users use smartphone like a computer by docking it to monitor, keyboard, and mouse. Similar to the Galaxy S7, the Galaxy S8 is water-resistant and comes with IP68 certification. Both the handsets run on the company’s UI based on Android 7.0 Nougat. 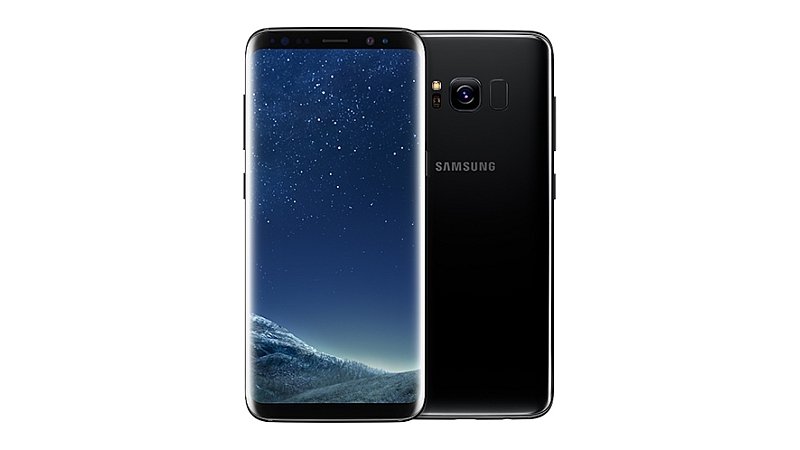 The smartphones will be also available in Exynos 8895 SoC variants which will be released in select markets, including most probably India. Both the handsets pack 4GB of RAM and come with 64GB inbuilt storage while also supporting expandable storage via microSD card (up to 256GB). The Samsung Galaxy S8 and Galaxy S8+ will support wireless charging as well as fast charging. The Galaxy S8 and Galaxy S8+ pack 3000mAh and 3500mAh battery respectively. The Galaxy S8 and S8+ can also connect to the new Gear 360, which was also unveiled at the same event, to create 4K 360-degree videos and 15-megapixel photos.