The main highlight of the Panasonic Eluga Prim is that it has 4G LTE as well as voice over LTE (VoLTE), which means it will allow voice calls over mobile data on supporting networks like the Reliance Jio network. The new Panasonic Eluga Prim comes with dual-SIM support and comes with a dedicated microSD card slot which means no hybrid dual-SIM slot. It will be available in Gold colour with White display panel and Gun Metal Silver with Black display panel. The handset also features a fingerprint scanner at the front.

Just like the previously introduced Panasonic Eluga Tapp, the new Eluga Prim also comes with Android for Work feature to keep work apps and personal apps separate from one another, and keeps the data secure as well. As for the specifications, the Panasonic Eluga Prim features a 5-inch HD (720×1280 pixels) display. It is powered by a quad-core processor clocked at 1.2GHz with 3GB of RAM, and 16GB of internal storage which is further expandable up to 32GB using a microSD card.

Some other specifications of the device include a 13-megapixel autofocus rear camera with triple-LED flash. It has a 5-megapixel front-facing camera, and is backed by a 2500mAh battery. The smartphone supports 3G HSPA+, Wi-Fi 802.11 b/g/n, and Bluetooth 4.0 and other standard connectivity options.

Pankaj Rana, Business Head, Mobility Division, Panasonic India, said, “The Eluga Prim is a great example of the combination of style and security. The fast fingerprint scanner will be able to recognise your fingers and thumbs in a split second and also will act as a home button. The sleek Eluga Prim strikes a neat balance between the two.” 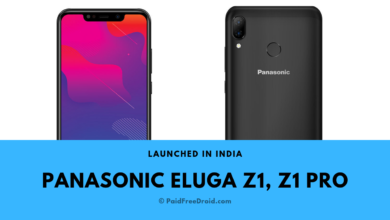 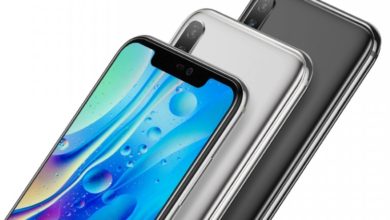 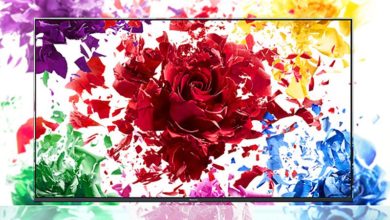 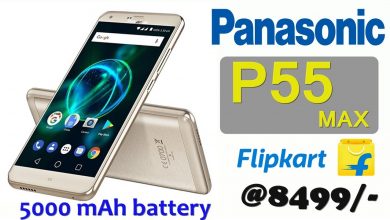