The images and specifications of the fifth generation Moto G devices were leaked online in the form of a screenshot posted by The Android Soul. The images show the front of the devices and are not clear enough to make out any notable difference from their fourth-gen counterparts. If the images are true, it seems like the Moto G5 Plus will keep the fingerprint sensor on the front while the Moto G5 will not get the sensor.

On the specifications front, the Moto G5 and Moto G5 Plus seem to be identical, except the former will sport a 13-megapixel rear camera while the latter will get a 16-megapixel camera. With a 5.5-inch full-HD display, 5-megapixel front camera, and an octa-core processor for both the devices, the Moto G5 and Moto G5 Plus sound incredibly similar to their predecessors. As always, until there’s an official confirmation, you should take all this with a pinch of salt. 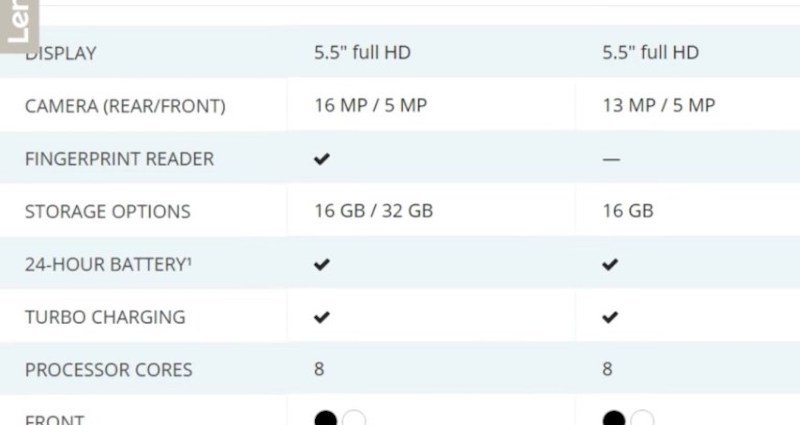 Furthermore, the Moto G5 and Moto G5 Pus will be offered with a 16GB storage, but only the Moto G5 Plus will get a 32GB variant as well. The screenshot also suggests Turbo Charging feature for both the devices.

Coming back to the Moto G5 and Moto G5 plus, the images and specs are among the first leaks on the devices that have appeared on the Internet, so it’s best to wait for additional confirmation before getting too excited. Lastly, the leak also suggests a March 8 release for the devices, and though the market for the devices is yet to be revealed, you can expect India to be on that list. 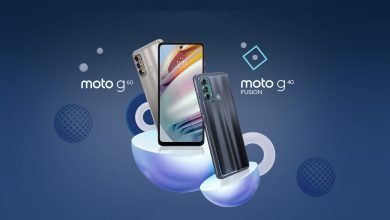 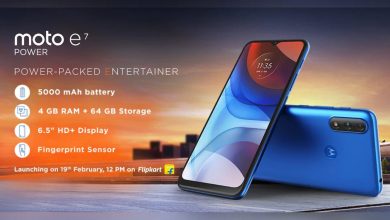 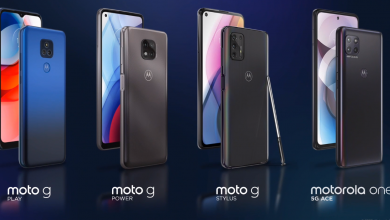 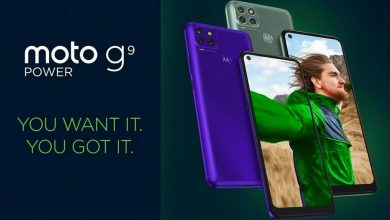