Lenovo is expected to launch its new smartphone named Zuk Edge very soon. The smartphone has been leaked a few times ahead of the official launch. Now, a new fresh leak of the smartphone has revealed it’s design, price and specifications.

It also reiterates specifications, and claims that the Zuk Edge may sport a 5.5-inch full-HD (1080×1920 pixels) display. It is expected to be powered by quad-core 2.35GHz Qualcomm Snapdragon 821 quad-core processor coupled with 4GB of RAM. Another report claims that a 6GB RAM variant is also expected to be unveiled on launch day.

The Lenovo Zuk Edge is said to run Android 6.0 Marshmallow with ZUI 2.0 skin, and is backed by a 3000mAh battery. The Zuk Edge is tipped to come with a fingerprint scanner as well (presumably under the Home Button at the bottom of the display. Lastly, the latest leak hints that the Zuk Edge measures at 142.9×74.5×7.68mm, and weighs 160 grams. 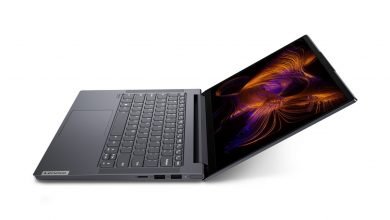