Now Indian hackers have hacked Pakistani websites after the surgical strikes carried out by Indian armed forces killed unknown number terrorists and 2 Pakistani soldiers. The relation between the two neighbors has tensed up.

As per a Superintendent of Police from Mirpur, Pakistan, Indian armed forces opened up the Indo-Pak line of control on the night of 29th Sept 2016 and conducted high precision surgical strikes to successfully take down 7 terrorist launch pads in the Pakistan occupied Kashmir. The Indian Army has announced that they have successfully obliterated around 5 terrorist launch pads and eliminated high number of terrorists.

After the surgical strikes, now the cyber war has also began between the two nations. In protest against the Indian surgical strikes, Pakistani rookie hackers or script kiddies are said to have hacked 7000 Indian websites.

Indian cyber army known for its prowess has launched ‘cyber surgical strikes’ of their own. With India relentlessly launching diplomatic and non-diplomatic strikes against Pakistan, Indian netizens are going a step further ahead to literally isolate Pakistan – by locking Pakistani governmental websites.

As per reports, Indian hackers have hacked into a large number of Pakistan government websites and are encrypting the contents of the websites. Pakistani techies and webmasters are facing a tough time stopping their counterpart from hacking into their websites. Reportedly, the gravity of the situation is such that Pakistani techies have offered to pay Indian hackers in Bitcoin – online money – to regain access to their own sites.

But the Indian hackers have refused the offers and have kept the sites under control, reports the Daily Mail. However, the situation will be intense on both sites as the hackers have warned that the Pakistani techies will retaliate.

The main objective of these hackers hacking into each other’s websites is to deface the structural composition of the site and make the website null and devoid of being catered to online users.

Stay tuned for more updates regarding the same.

How To Actually Boycott China: List of Chinese Smartphone Brands, Apps and Much More 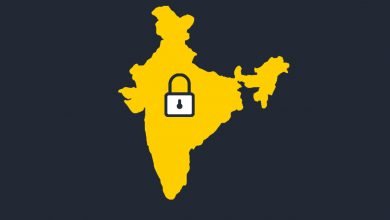 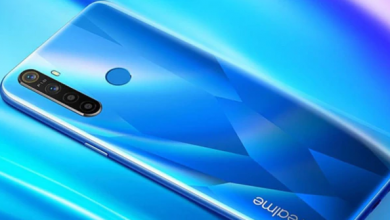 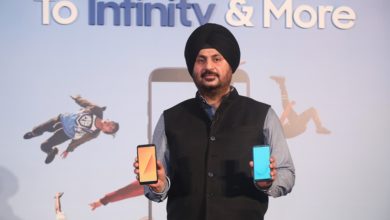