Google at its much-anticipated #MadeByGoogle event in San Francisco unveiled the Google Pixel smartphone in two sizes. The launch event was however one of the worst kept secrets from Google, and almost everything was leaked in advance of the event. The company has announced the India price to start at Rs. 57,000, and “pre-sales” in India from October 13 and will be available from Flipkart, Reliance Digital, and Croma. The smartphones will also be available from smaller retailers, the company said, but did not announce which ones. The company says interest free EMI programs and attractive upgrade offers will be available in India.

Sundar Pichai, Google CEO, at the launch discussed the company’s efforts with artificial intelligence and machine learning to build tools like the Google Assistant. To recall, the Google Assistant was first unveiled at Google I/O, and has already reach the general public with the Google Allo instant messaging app. Rick Osterloh, the new head of Google’s newly formed hardware division, introduced the presence of Assistant in two new surfaces – in the context of the Pixel phone, and the Google Home speaker.

The Pixel is the first phone made and designed by Google. It is also the first phones with Google Assistant built-in. Google Pixel smartphone will come with 24×7 Customer Care feature which can help resolve issues on the device real-time. Pixel users will have access to a toll free phone support number along with 54 walk in service centres across over 30 cities in India. 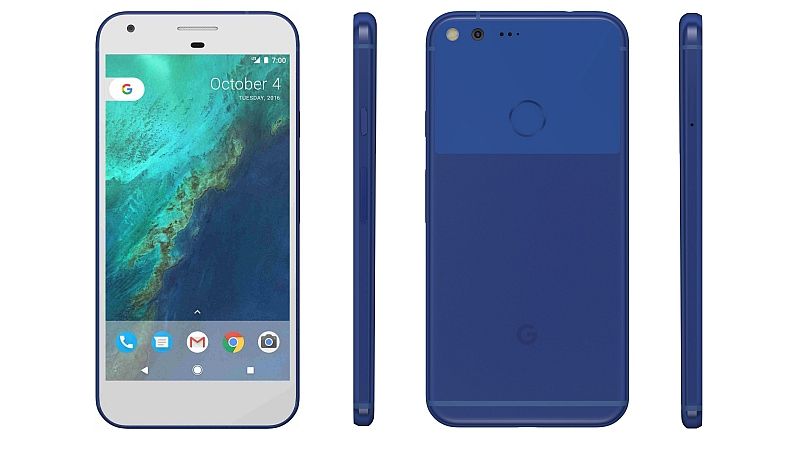