Pokémon GO, one of the most-downloaded mobile games of all time, but the fact is that this there is a decline in the popularity of the game, the game is dropping in users everyday. The Pokémon GO team has noticed this and is adding a few features that were previously announced – Buddy Pokémon and Pokémon GO Plus support. However, it’s not all good news from the update; the bad news is that rooted Android devices and jailbroken iOS devices, are now blocked from loading the game up.

Pokémon GO Plus support is being added in this update as well. This wearable accessory, which will assist players in finding Pokéstops and Pokémon, was revealed in June and will be available in most countries on September 16th. Other changes include an easier selection of more minute Pokémon, a fix for Eggs hatching without animations, and better performance when devices switch between Wi-Fi and mobile networks.

Even with all these feature additions and fixes, the biggest piece of news from this update is that rooted devices can no longer be used to play Pokémon GO. This little paragraph is included underneath the Pokémon GO team’s changelog:

“We continue to focus on eliminating bots and scrapers from Pokémon GO. Rooted or jailbroken devices are not supported by Pokémon GO. Remember to download Pokémon GO from the official Google Play Store or iTunes App Store only.” 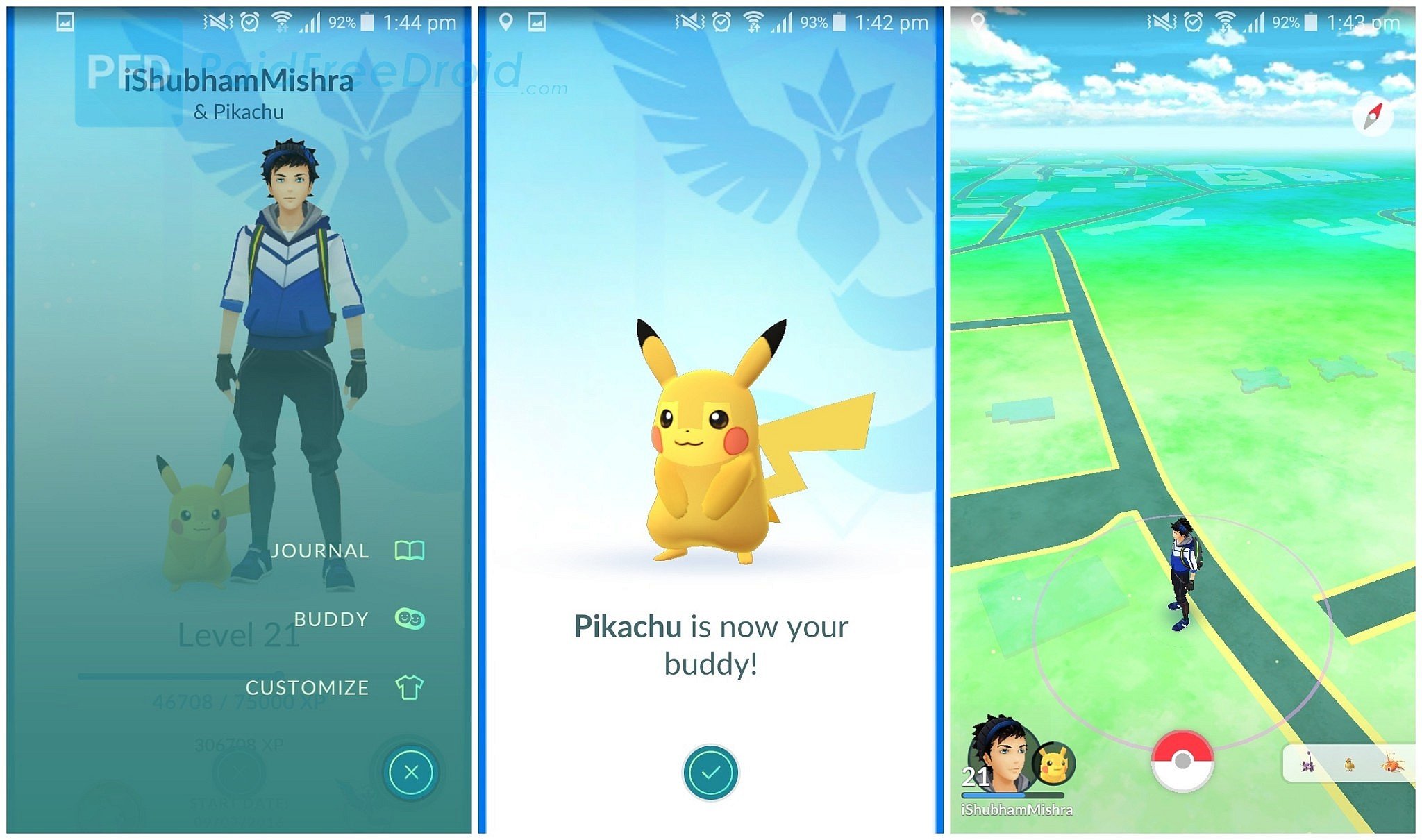 We used the latest update on rooted Yu Yutopia smartphone running on Android 5.1.1 Lollipop (with no mock GPS or Xposed hacks installed), we were was able to confirm that blocking rooted devices update is correct. While 0.35.0 (the previous version) worked perfectly fine, updating to 0.37.0 made the game refuse to even log in. When we uninstalled 0.35.0 and reinstalled 0.37.0, authentication error starts showing. Meanwhile, both 0.35.0 and 0.37.0 loaded up fine on Yu Yutopia. It is unclear how long 0.35.0 will continue to work for rooted devices.

We understand Pokémon Go Developers logic; hacks could really only be done with root access. GPS spoofing and some Xposed modules made cheating quite easy. However, we would imagine that even though a large portion of people with rooted phones didn’t cheat, they’re now being blocked from playing the game. That isn’t exactly fair.

All in all, this is a solid update – that is, if you aren’t rooted. Buddy Pokémon is a nice addition to the game, and some die-hard fans will find some use for the Pokémon GO Plus. However, if you’re into modifying your phone’s software or rooting stuff, this update is just terrible news. For now, 0.35.0 still works with rooted devices, but it is very likely that Niantic will block people running pre 0.37.0 versions from running the game in the near future.

How to update to latest version:

Now, take a buddy Pokemon with you in Pokemon Go 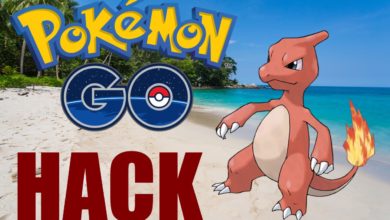 Reverse Bans on some Pokemon Go accounts, by Niantic