Airtel on Friday unveiled a “special 4G data pack that offers free data for 90 days”. In the Delhi circle, the pack is priced at Rs. 1,495 for existing prepaid users, and Rs. 1,494 for new users on their first recharge.

The telecom operator says the new ‘special 4G data pack’ is currently available in the Delhi circle, but will be launched across other circles over the “next few days.” Of course, the decision to offer such a pack could be seen as a move to counter the much-talked about entry of Reliance Jio into the Indian telecom market. The foray has already had several ripples, and is expected to continue to drop the market’s tariffs across voice and data plans.

Airtel specifies that a fair usage policy applies for the new special 4G data pack, which means after a certain amount of data is consumed, users will be shunted to low-speed data. The high-speed data usage cap has been set at 30GB with a validity of 90 days. After users finish 30GB of data, they will get access to low-speed data corresponding to 2G speeds for the remaining period.

Airtel’s plan actually works out to be in line with the promised Rs. 50 per GB rate that Reliance Jio was announced to be – you’re paying Rs. 1,495 for 30GB, which works out to just under Rs. 50 per GB for 90 days, with a usage limit of 30GB, after which you have unlimited 2G usage. On the other hand, with Jio, you can get 20GB of data for Rs. 1,499, which has 28 days validity so not only are you paying more per GB (Rs. 75 per GB) but if your usage isn’t that high, then you’ll end up paying a lot more on a monthly basis.

Commenting on the newly launched offers, Ajai Puri, Director – Operations (India & South Asia), Bharti Airtel said, “At Airtel, we are focused on providing great value to customers. Customers with 4G handsets generally consume large amounts of data and this proposition is specifically aimed at them. With this pack these customers can stay online round the clock without having to worry about exhausting their data limits or going for frequent recharges.” 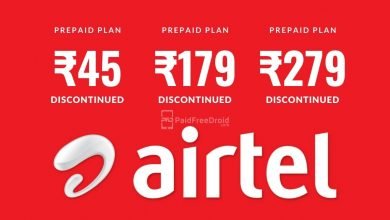 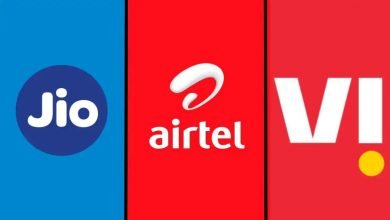 Airtel vs Jio vs Vi: Best Prepaid Plans for Work From Home During COVID-19 Situation 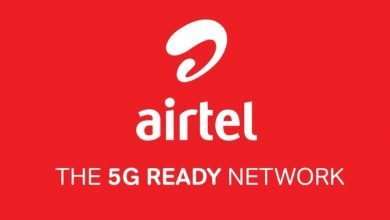 Airtel 5G Demonstrated In Hyderabad: All Set For Commercial Rollout