Nvidia, as you listen the name just a thought strikes in your mind: Tech Giant. Yes, it is and now they had added a new gem in their crown, by making the world’s first “supercomputer” in a box, named DGX-1. Performance wise its just incomparable with a 170 teraflops. This computer is designed with the aim that, it may help in research works, artificial intelligence where there is a massive requirement of calculations.

The newly build supercomputer is based on the, recently developed Pascal architecture. This technique is basically used in-car supercomputers. Now, specs of the computer are, it contains Tesla GP-100 GPU’s, each with 16 gigabytes of memory. Alongside, the beast computer contains, 512 MB of RAM and four 1.92 terabytes of solid state drives. At 60 kg, this might be under the desk job.

A statement made by director of AI research at Facebook, Yan LeCun  stated that “As neural nets become larger and larger, we not only need faster GPUs with larger and faster GPU-to-GPU communication”, when he was presenting DGX-1 yesterday(14/08/2016) at GPU Technology Conference in Silicon Valley. Nvidia’s newly introduced Nvlink, which is embedded inside the computer, increases the specifying rates by 5 to 12 times than the current PCIe standard.

The machine comes with an embedded and pre-loaded tools for developers, namely Nvidia Cuda. This is a deep neural network(DNN), library that helps create and design networks. With Cuda there are some more added functionalities like an array of standard DNN frameworks re included, namely Caffe, Theano and Torch. Nvidia also offers you the full access of the device with cloud, which includes software updates and management systems.

Deep Neural Network, is just the network which increases the intelligence power of the machine like determining a bird from a dog. It simply means that it helps in providing the human touch to the device with some intelligence. DNN could also help you in many ways like writing your e-mails, alarming you for your studies etc. Nvidia has also revealed a video that will tell you the advantages of DNN learning.

Till now Nvidia hasn’t released the device. But for the device lovers and customers, it’s an advice, start saving your money because it may be out of your budget, since it will retail for US$129,000. So, it’s not that much big cost because if you see the functionalities, then I bet you are not gonna leave this deal. So everyone is eagerly waiting for this device to be launched in market. 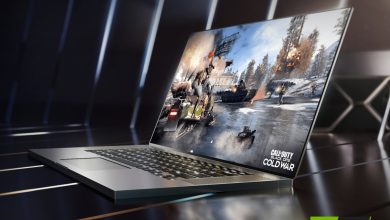 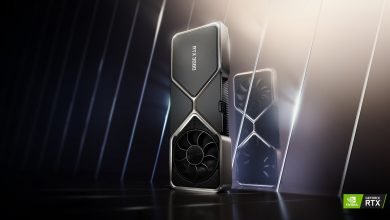 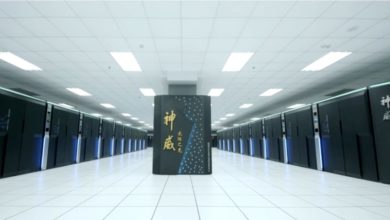