So, what to start with? Today lets take a simple start, no lines about popularity, nothing about total revenue. Just the new update. So, yesterday Niantic again launched a new update in Pokemon Go and now for Android it has become 0.35 and for iOS 1.5 version. Since the day of the launching, it has faced many issues and nothing could affect its popularity. And in continuation Nintendo and Niantic are working everyday, so that they may provide user the best they can, so that it may help both. So, following the hierarchy they made a new update which now tells you about your Pokemon in your Pokedex, through “Appraise” button.

But, a Bloomberg report came(as we mentioned in yesterday’s article) that, around 10 million users have shrunk if we compare its users list from July. But, nothing affects the Nintendo(The Pokemon Company) and they are releasing the updates so that may help in every way for their remaining players. This update basically consists of, tutorials which is given by the team leader of your respective team that you have chosen(Red, Blue and Yellow). But, if you see the “Appraisal” button which is being provided for testing the Pokemon that you have caught, is not such effective. The new “Appraisal” button which appears on every Pokemon, tells you about the Pokemon and you may also compare it with the others of its kind. Particularly, it tells us about which Pokemon we must evolve, or which to transfer to the Professor and other things as well. But, this thing you could do, only if you understand. This step is taken by Niantic because in their Pokemon fan database, they knew that what are the demands of the fan and what they need the most. So, the company decided to add this feature. 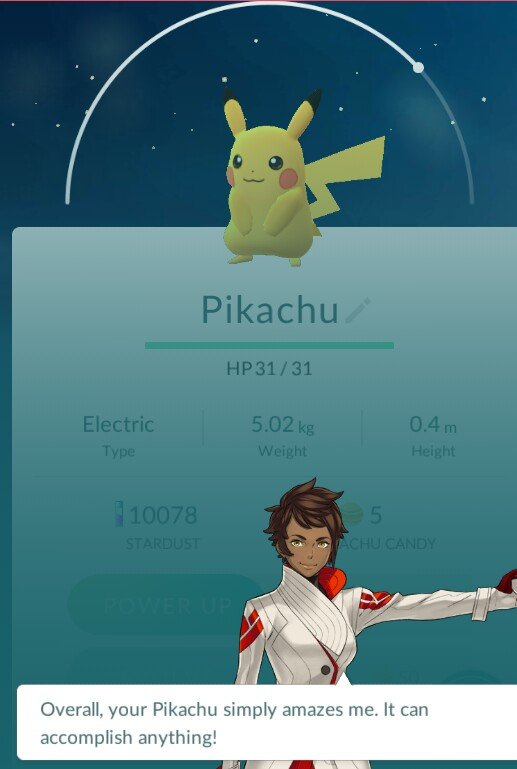 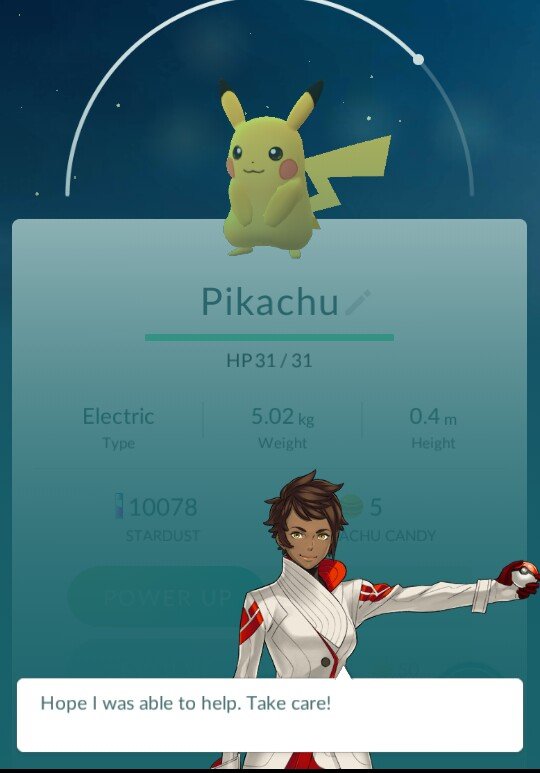 As, it’s just a small update by Niantic, but it could be useful to many of the users who go online and check the information about the Pokemons. Some days before only Niantic provided a server update, which also updated many features like fast egg hatching etc. And now Niantic is also working on “rebalancing” feature, which will provide the balancing in the training battle. So, that many areas of the game could use work to provide better rewards. Hence, you can update your app from Google or iOS app stores. And it will be amazing to see that, whether your team leaders are able to help you in Gotta catch ’em all or not!

Now, take a buddy Pokemon with you in Pokemon Go