Bangalore based software company CREO, today, announced its August update to its proprietary Android based Operating System – FUEL OS. For CREO, August is all about making the Phone Dialer experience much smoother. One of the most important things for a user using a smartphone is calling and communicating. While CREO has already empowered the FUEL OS users with Echo in the past and even made it super convenient for them, the company thought the Dialer could be made faster.

The August update also offers many under the hood bug fixes in addition to minor improvements to make a major usage impact. Some improvements on network stabilizations enable slightly faster data speeds.

To update FUEL OS, users will have to open the ReFuel app on CREO Mark 1, then tap on the top left menu followed by the ‘Updates Tab’. The update process will start once users click on ‘Check for updates’ on the Updates screen. 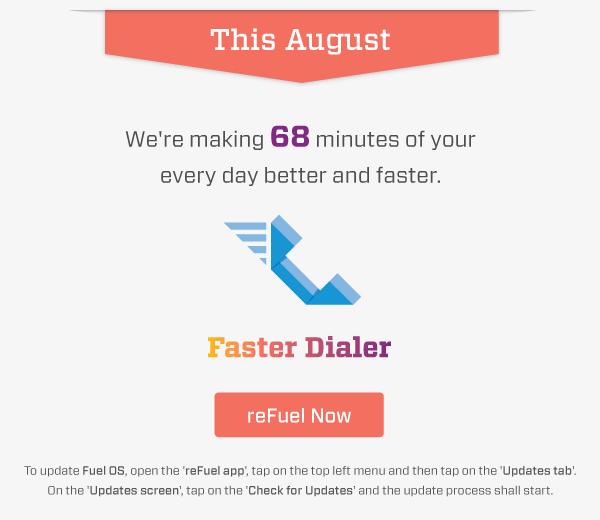 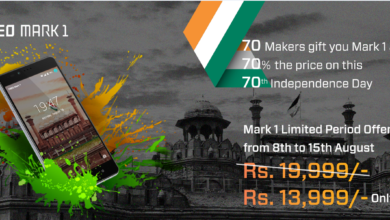