As the first deca-core smartphone aiming at mainly European market, vernee’s flagship of 2016 – Apollo Lite takes the lead in embarking on European journey.

As we all know, Vernee Apollo Lite carries Helio X20, the newest chipset from MediaTek in 2016.

The three cluster deca-core framework which Helio X20 and X25 sport will decrease the power consumption by nearly 30%. This is the biggest selling point of this chip and also the main reason why vernee chose it for its first flagship.

Besides, the performance of this deca-core chipset is also very powerful. According to a video vernee previously released, vernee Apollo Lite scored almost 95000 in AnTuTu test, which, of course, is correlated with the 4GB RAM and 32GB ROM combination and deep system optimization.

After the presale period, vernee finally started to dispatch Apollo Lite to its licensed resellers. Those who bought Apollo Lite in presale will get the devices in late July.

In addition, just like the previously launched mid-range smartphone – Thor, Vernee will also push out the first OTA update for this flagship soon. Keeping offering great aftersales service is what distinguishes vernee and other brands.

Meanwhile, vernee official also released the first unboxing video today to help you gain a basic understanding of how this phone will be like. 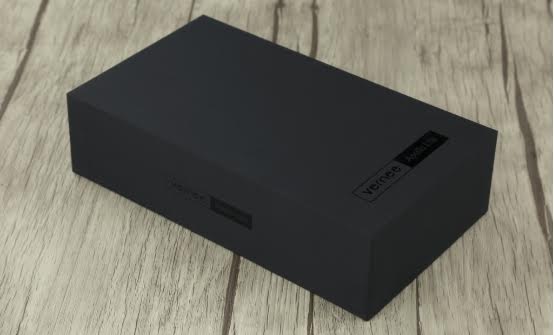 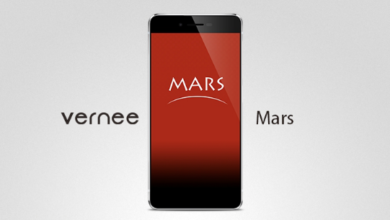 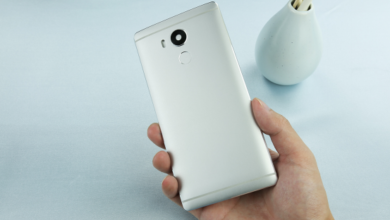 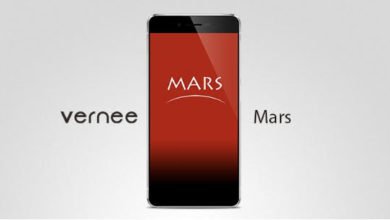 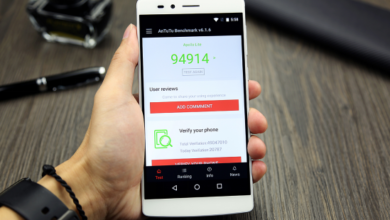