Pokemon Go, a game by Nintendo. It is the first smartphone games by Nintendo released recently in New Zealand, Australia, Japan and US. If you read our last article about Pokemon Go then you know how to download, install, and play Pokemon Go on your Android phone even if you don’t live in those regions. I played the game for a day (around 8-9 hours) in Lucknow City, Uttar Pradesh, India. Here’s what you need to know before you do the same.

You Need To Go Outside
At first when I started playing the game at my house I found only one Pokemon (sitting on top of TV :P). The game needs an active internet connectivity with GPS set to on. So as there was no more pokemon i need to go outside, look at the phone and i started seeing Pokemon Gyms, Pokestops, and of course wild Pokemon. 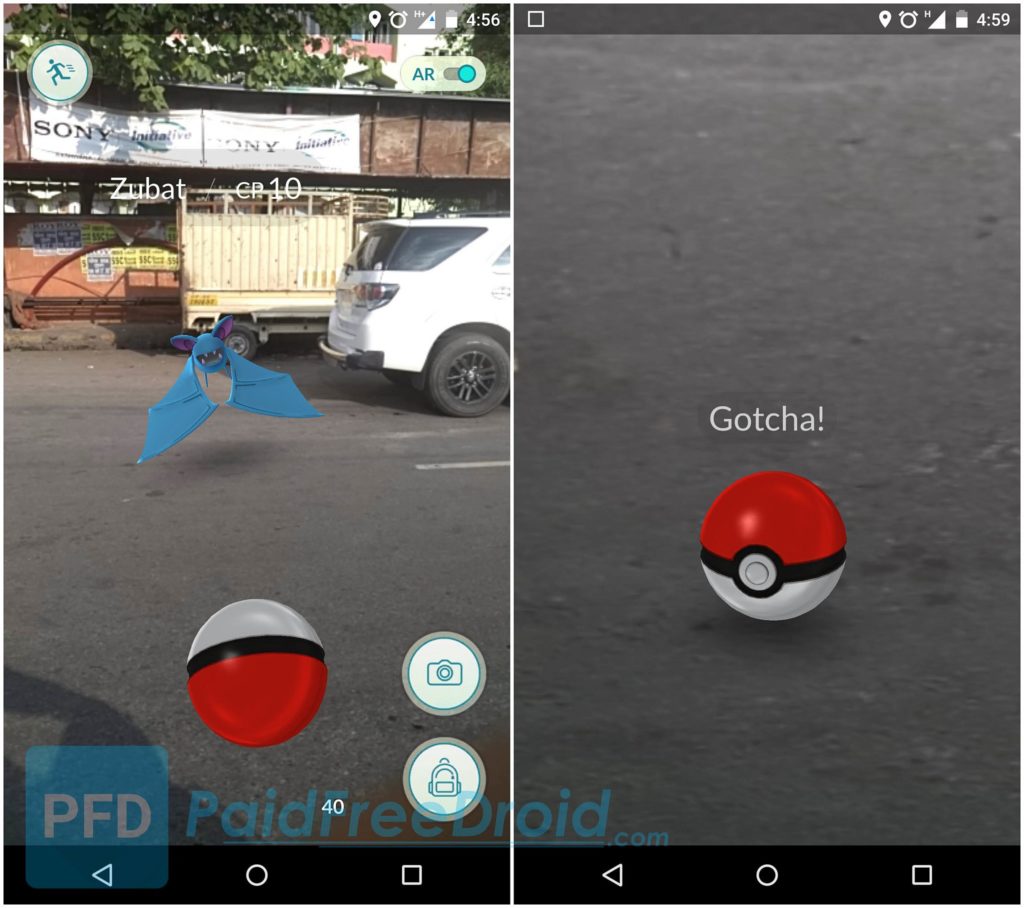 Be Safe On Indian Roads
You know how dangerous it is for pedestrians. Most vehicles disregard basic rules such as stopping at traffic lights, one-way streets, flashing indicator lights, etc. Pokemon Go requires you to keep looking at your phone for signs of Pokemon and other in-game landmarks. This is quite dangerous on Indian roads. I found myself narrowly avoiding vehicles on crowded roads and stopped playing until I reached quiet streets near my home. The game warns you to always stay aware of your surroundings. I suggest you heed its warning, especially in India.

No Game Without Internet
In many places including Mumbai, we got news that Pokemon Go to be totally unresponsive. This happened because of poor Internet connectivity. If you’re on 2G, you will not be able to play. Even if you’re on 3G, the game takes time little bit time to load if the signal is weak. Since the game requires to walk outside, you’re unlikely to have Wi-Fi coverage either.

It Drains Your Battery Fast
If battery life is precious for you, there’s no way you’re going to want to play Pokemon Go. The game constantly needs both Internet and location access. Unless you carry a stack of power banks with you at all times, playing this game all the time is a bad idea. On Yu Yutopia smartphone, the battery went from 87 to 53 percent after I played this game for just one hour. We recommend playing this game with the battery saver mode enabled in the game’s settings.

Lastly, The Game Is A Lot Of Fun
Walking around in the real world and catching wild Pokemon on your smartphone sounds like a terrible idea, but Nintendo’s execution is on point. I found myself taking detours to hit various Pokestops and to catch that wild Pokemon spotted across the road. These Pokemon are quite cute, and the design of the cards is well done. The game has been designed nicely, with the focus strongly being on exploration.

There are no cluttered menus and the settings menu is minimal too – with options just for music, vibrations, and saving battery. Tapping the Pokeball on screen lets you see your Pokedex and personalize your Pokemon. Overall the interface works well for this game. It’s hard to explain the game’s appeal to those who haven’t played it, but you’ll find out if you play the game. 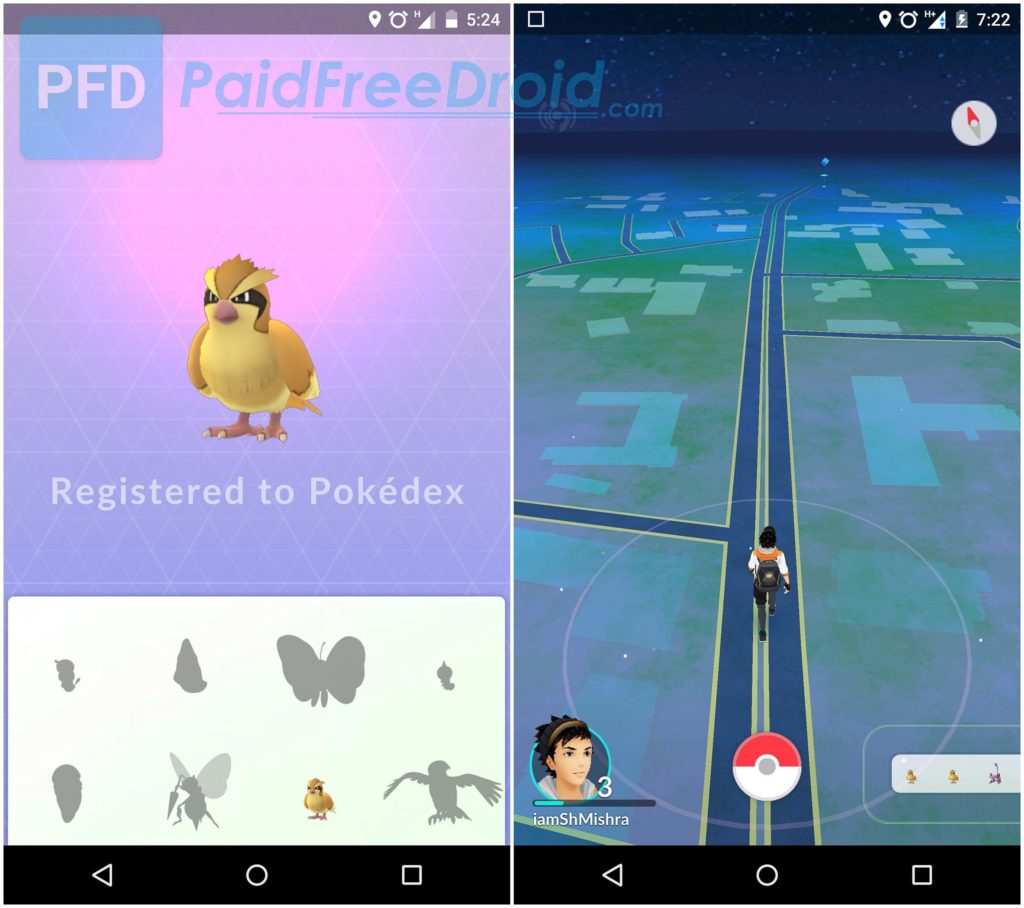 I’ll be going out to catch several more Pokemon and to level up enough to battle other Pokemon at the gym. Which Pokemon have you caught? Do you like Pokemon Go? Have you faced any issues playing the game? Let us know via the comments. 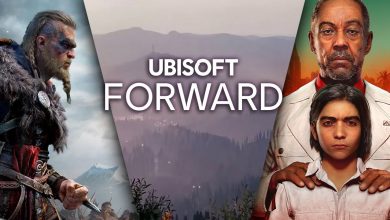 Google Stadia: Everything You Need to Know about Cloud-Based Gaming Platform