Both the Lyf Water 4 and Lyf Water 6 smartphones have nearly identical specifications, with minor differences such as inbuilt storage capacity, colour variants, weight, and dimensions. Both smartphones run Android 5.1.1 Lollipop and are dual-SIM (Micro-SIM + Micro-SIM) capable. While both SIM slots support 4G, only one can be used for 4G connectivity at a time, while the other will become 2G-enabled. 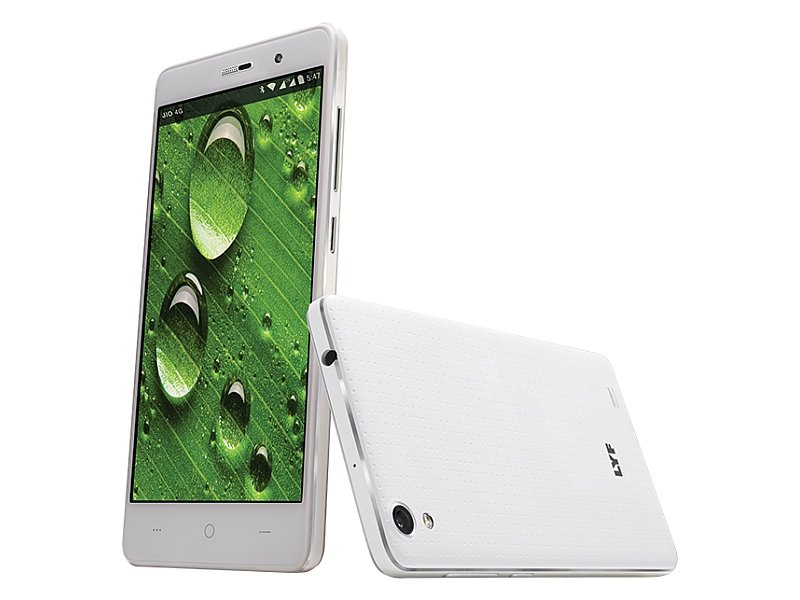 The Lyf Water 4 bears a 5-inch HD (720×1280 pixel) display with a pixel density of 294ppi and Asahi Dragontrail Glass. It is powered by a 1.2GHz quad-core Qualcomm Snapdragon 410 processor that’s coupled with 2GB of RAM. The Lyf Water 4 sports a 13-megapixel rear camera with LED flash, and 5-megapixel front-facing camera. 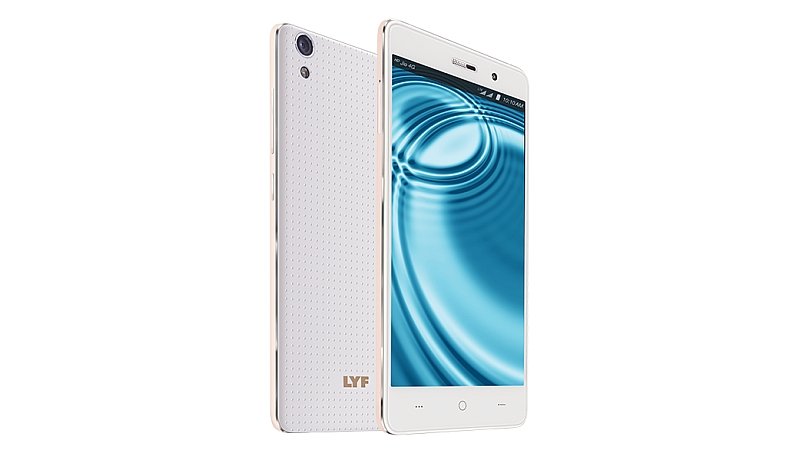 The Water 4 comes with 16GB of inbuilt storage that cannot be expanded. Connectivity options include Wi-Fi, GPS, Bluetooth, FM, 3G, 4G, and VoLTE. The smartphone bears a proximity sensor, ambient light sensor, accelerometer, and gyroscope. It is powered by a 2920mAh battery, measures 142x70x7.7mm, weighs 138.5 grams, and will be available in a White colour variant.
As we mentioned earlier, the Lyf Water 6 (seen above) is nearly identical to the Lyf Water 4. It comes with 32GB of inbuilt storage instead of 16GB; will be available in White Gold instead of just White; weighs 136 grams instead of 138.5, and has dimensions of 142×70.5x8mm. 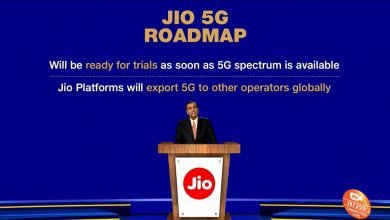 Jio 5G Solution Announced: Everything You Need To Know

Top 10 Most Popular Smartphones in the World: Q1 2020 Report 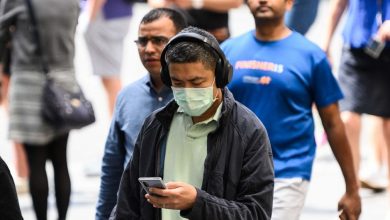 By May-end, 4 crore Indians will be without mobile phones