A few months ago, a UP-based company, Ringing Bells, promised to deliver the world’s cheapest smartphone at ₹251. However, despite receiving heavy bookings the company hasn’t been able to source them as promised and are forced to sell them at a loss of ₹900 per phone. Earlier, the management said they would gain a profit of ₹31 per phone. Sources also say that President Ashok Chadha wasn’t happy with his promoter, Mohit Goel, over financial matters. One official says that Goel now runs the company and Chadha plays a side-role. However, Chadha said that he was never working with the company and was only a consultant.

Last Month Goel said to IANS “We are ready with nearly two lakh ‘Freedom 251’ handsets. We will start delivery from June 30”.

The Freedom 251 comes with a 4.0-inch IPS LCD display with a screen resolution of 540 x 960 pixels which results in a pixel density of 275ppi. The device draws its power from 1.3GHz quad-core processor coupled with 1GB RAM which make sure the device function up to its full potential. The phone sails on Android v5.1 Lollipop as its operating system.

The phone is comes with an autofocus rear camera of 3.2MP with LED flash and digital zoom features. The users can utilise a 0.3MP front camera for video calling and selfies. The device houses an internal memory of 8GB which can be expanded up to 32GB via a microSD card. This device is backed by 1450mAh battery. 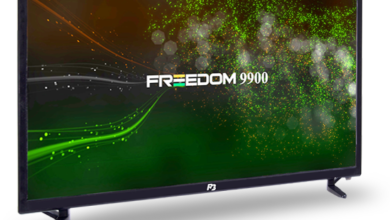 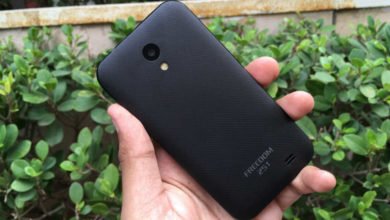 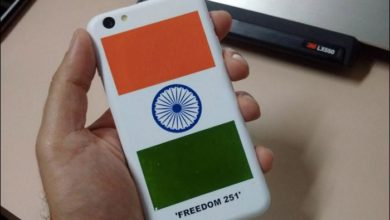 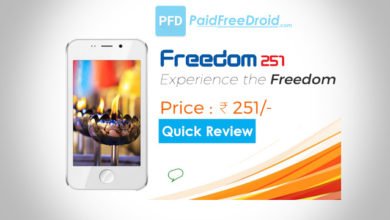 [Quick Review] Freedom 251 – A Phone With An Incredible Price Tag