We have some very good news for you guys. Be ready for a big upgrade to Bluetooth which is coming next week. 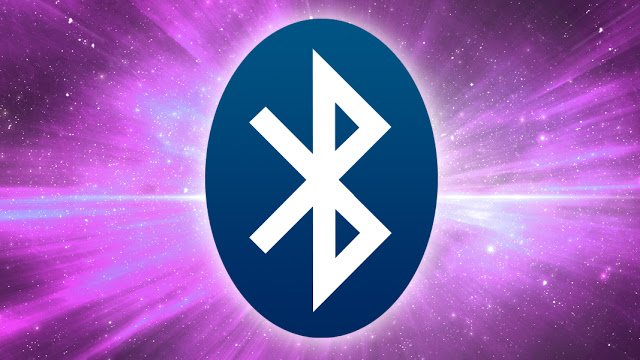 Bluetooth Special Interest Group (SIG) executive director Mark Powell claims that Bluetooth 5 offers double the range and four times the speed compared to the current offering. He further says that it will also offers support to a wider range of devices significant in today’s times. To recall, the new version was detailed slightly in November last year, with the focus on IoT devices.

Powell wrote in his email, “Bluetooth 5 will also provide significant new functionality for connectionless services like location-relevant information and navigation. By adding significantly more capacity to advertising transmissions, Bluetooth 5 will further propel the adoption and deployment of beacons and location-based services to users around the world.”

The number point jump with Bluetooth v5 translates to a big upgrade in itself. Powell further explains that it chose the name to simplify its marketing and make the wireless standard easier to understand for users. The Bluetooth SIG is backed by big tech companies like Apple, Intel, Microsoft and other tech giants.

The roadmap for the next version was outlined last year, but a tangible release with more details is set for June 16. There is no word on when and how smartphones and other devices will adopt the new Bluetooth standard. Can it be enabled on older components on existing devices, or will OEMs have to use new hardware, will only be revealed on Thursday. 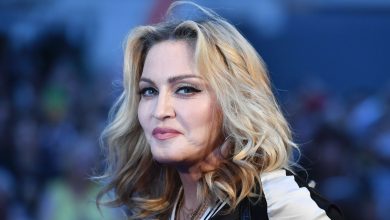 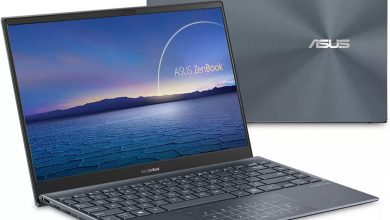