British astronaut Tim Peake is having the worst hangover anybody can ever have. After spending 6 months in space, the astronaut reached Earth on Saturday along with his crewmates- American Nasa astronaut Colonel Tim Kopra and Russian cosmonaut Yuri Malenchenko. They landed in Kazakhstan and are now at the European Astronaut Centre in Cologne, Germany. Peake after his arrival said that he was experiencing dizziness and vertigo every time he moved his head. It will take a few days for him to learn to walk again and he will undergo 3 weeks of rehabilitation where he will maintain a strict exercise regime. It is common with astronauts who return from space to have a problem with their sense of balance. The space life will also shrink their heart and weaken their muscles and bones. But over time, with the influence of Earth’s gravity, they will be able to fully recover.

(Also Read: A Day On Pluto) 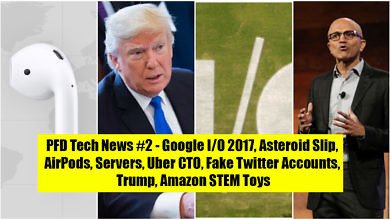