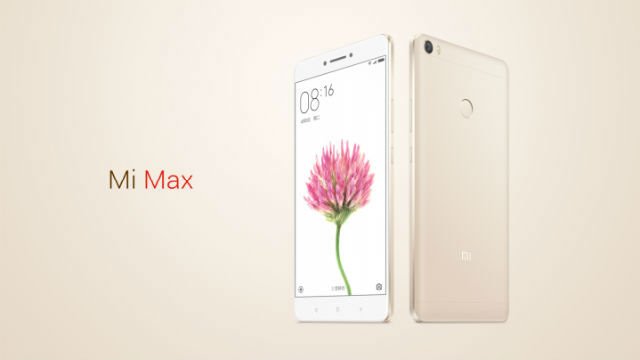 It has a massive 6.44-inch screen. Xiaomi claims that it makes for a better gameplay experience, but may not necessarily be true for all titles. A bigger screen definitely improves the readability of maps though, and Xiaomi is promoting the large screen of the Max as a safety feature for drivers who are using their smartphones for navigation. The Max’s large size allows it to house one of the highest capacity batteries in smartphones, a 4850mAh battery. The phone offers an impressive fourteen hours of continuous video playback.

The phone comes with 32-128 GB of storage along with expandable memory card slot, which can be used to extend the capacity by a further 200GB. The lower priced models come with 3GB RAM, but the top of the line model has 4GB of RAM. The CPU is the Snapdragon 650 or the Snapdragon 652 and the GPU is an Adreno 510. The rear camera is a 16MP camera with dual tone flash. The front camera is a 5MP shooter with 85-degree field of view for perfect selfies.

The connectivity options include Wi-Fi, Wi-Fi Direct and Bluetooth. It is a 4G phone with dual sim slots. GPS, GLONASS and BDS chips are all included for navigation. The phone also has NFC and an infrared port. The phone has a whole bunch of sensors, including a fingerprint scanner, an accelerometer, a gyroscope, a proximity sensor, and a compass. The Mi Max is available in three colours, white, gold and grey.

Xiaomi is rolling out some software innovations as well. The Mi Max launch was accompanied by the launch of the MIUI 8 as well. Over 200 million users around the world use MIUI. The UI will be rolled out according to a schedule that starts off with beta registrations on 16 May. Beta access starts on 1 June. The Developer ROM will be rolled out on 17 June. Power saving mode prevents apps from downloading updates, or uploading data for backup. The UI itself has a spam and phishing detector, which flags suspicious messages. 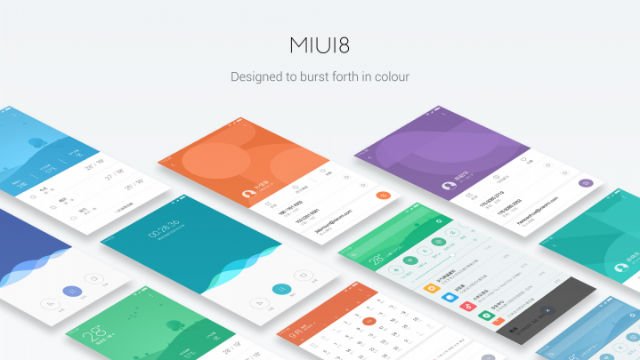 Notes app now comes with a security code, or a fingerprint scan. There are templates for creating and sharing “beautiful” messages. A Snap and Shop feature lets you take a photo of a product, and lets you shop for similar products online. The OS can solve maths problems that it sees through the camera. Photo apps allow users to doodle over photos or add stickers. There is a powerful video editing software included. The large screen of the Max would be good for video editing. The gallery is said to be 90 percent more efficient. There is a wallpaper carousel with lockscreens updated daily. The background colours in the applications change according to the weather. The colour palette has been switched to a younger and trendier scheme.