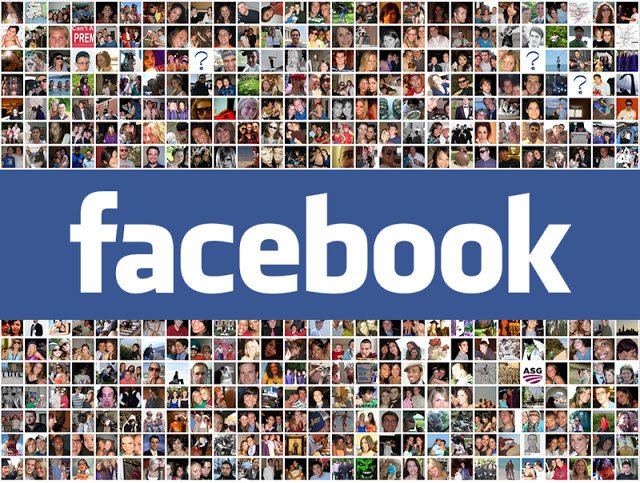 The digital faceprints are used to identify users to suggest tags for uploaded photos.
The photo-tagging system is disclosed in the company’s privacy policy. User can opt out of it but it is unclear whether those measures will satisfy the legal definition of consent, the report added.

“The court accepts as true plaintiffs’ allegations that Facebook’s face recognition technology involves a scan of face geometry that was done without plaintiffs’ consent,” the judge ruled. A Facebook spokesperson had earlier said “This lawsuit is without merit and we will defend ourselves vigorously,”

But with the fresh decision, the plaintiffs—Carlo Licata, Adam Pezen and Indian-origin Nimesh Patel—have a valid claim under the Illinois biometrics law and the case can proceed. This is not the first time Facebook’s photo tagging policy has faced criticism.

According to a report in the Tribune, this feature is unavailable in Europe as privacy concerns forced Facebook into deleting the geometric face data of its European users from its database. Facebook had launched the photo-tagging system six years back.