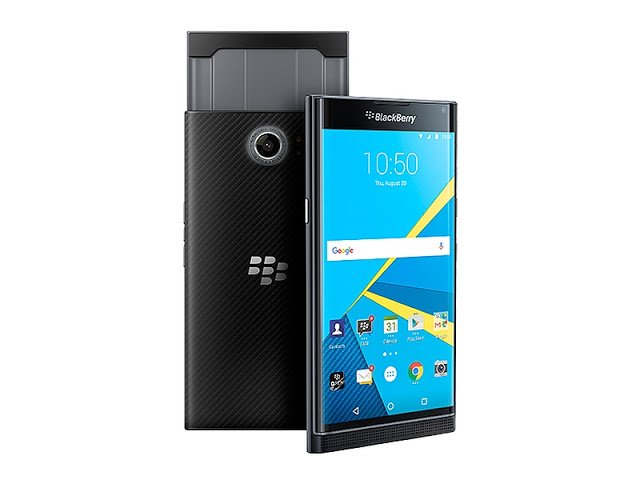 It is worth mentioning that Chen had in the past also hinted that the company will launch mid-range Android smartphones this year. Speaking to The National website, Chen added that out of the two smartphones, one will be full touchscreen while the other one will featuring a physical Qwerty keyboard. Nothing else was mentioned about the handsets. He additionally said the prices of the two smartphones will be around $300-400 (roughly Rs. 20,000 – Rs. 26,600).

Chen also admitted that the Android-based Priv smartphone “was too high-end a product” for enterprise customers. The company as a result slashed the price of the handset earlier this week. The slider Android smartphone will now retail at $649 (approximately Rs. 43,000), down $50 (roughly Rs. 3,300) from the launch price of $699. We can expect the Canadian company to make a similar announcement for the Indian market, where the Priv is also sold.

In the meanwhile, the BlackBerry Priv in India is still retailing at Rs. 62,990 via Amazon and offline retail stores.