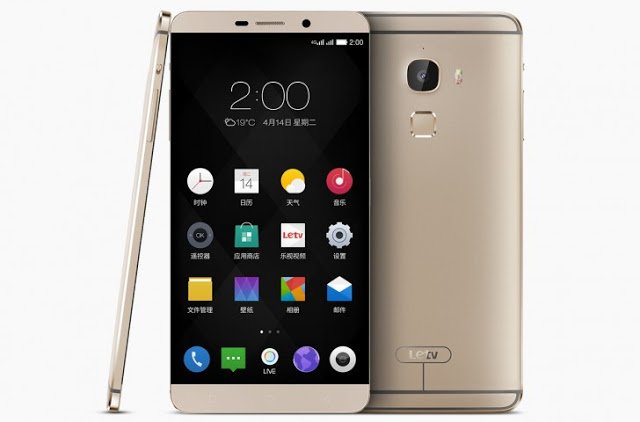 Even after three months of  the launch of Le 1s superphones in India  by  global internet technology conglomerate, LeEco, the  ‘flagship killer’ continues to remain a favourite brand among tech savvy and discerning consumers in the  Rs 10-15k category.  Several phones have since been launched with all the attendant hoopla. But as  the dust of the  initial hype settles down , it is easy to see why Le 1 s continues to hold its ground .

LeEco’s flagship killer Le1s captured  the imagination of buyers because of its stunning design and compelling features that together make it a popular choice among canny customers. Compared to iPhone SE, Le 1S superphones have  a bigger display unit with the  5.5 inches Superphone having 75 per cent body to screen ratio vis-a-vis 60.8 per cent screen to body ratio of the iPhone SE’s 4 inch gadget.Having a bigger display doesn’t always mean bulky. Le 1s is more slimmer and trendy than iPhone SE. Le 1s has a 151.1 x 74.2 x 7.6 mm dimension compared to 123.8 x 58.6 x 7.6 mm of iPhone SE.

While both the phones boast of  4k video support, Le 1s Superphone at sub 11,000 is far more  attractively priced as compared to the disclosed prices of  iPhone SE . In terms of the processor too, Le 1s is on a strong wicket given that it is powered by an octa-core 2.2 GHz CPU as opposed to Dual-core 1.84 GHz processor that powers the iPhone SE. Both phones at two widely varying points of the price spectrum boast of similar  mirror surface  finger print scanners. While iPhone comes up with its proprietary v2.0, reversible connect, LeEco’s Le 1s matches up with iPhones with the latest USB Type-C connectivity port.  The Le 1s’ revolutionary Type C charger also makes charging quick – just 5 minutes of charge gets you 3.5 hours of talk time. The reversible USB Type-C connector is technologically ahead of its competitors in many ways such as it has an additional sealing and PTC protection in-between wires, which is an industry first.

The most remarkable thing about Le 1s phones is its unique content ecosystem that is a LeEco exclusive that has become a trendsetter in mobile phone business. Buyers of the Le Superphone can soon look forward to  a content ecosystem uploaded into its android-based EUI system since the company has already signed contracts with Eros and Yupp TV for  Video-on-demand (VOD) and TV content streaming respectively.

The company’s after-sales policies are also best-in-class with 555 service centers in prime locations in the country, besides providing 24*7 toll free services, and other value-added services.
So what’s not to love about Le 1 s ?