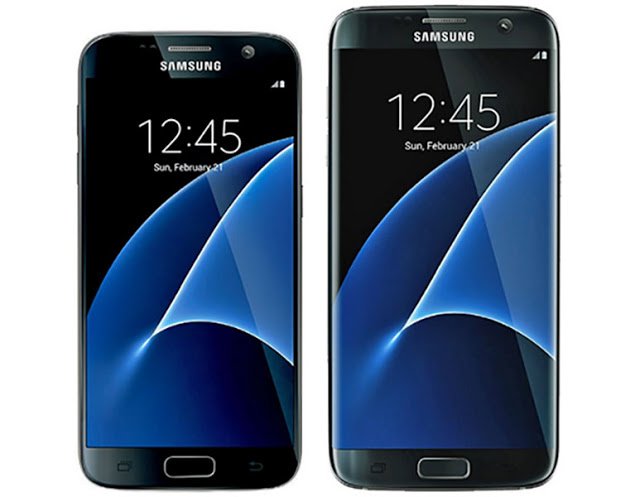 The South Korean giant, Samsung has finally launched its new flagship smartphones, dubbed as Samsung Galaxy S7 and Galaxy S7 Edge at its Galaxy Unpacked 2016 event ahead of MWC 2016 Barcelona, yesterday. The flagship smartphones will be made available in 11 selected regions from March 11, with pre-orders starting from Tuesday. Samsung is also offering free Gear VR with six games, to anyone who is pre-ordering these two smartphones. 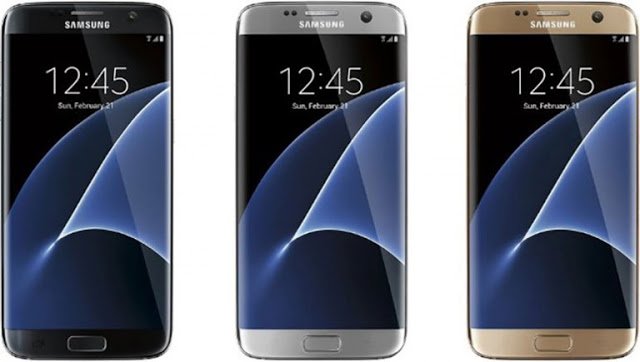 On the photography front, both the flagship phones will boast a 12-megapixel ‘Dual Pixel’ rear camera with OIS (Optical Image Stabilization), PDAF (Phase detection Autofocus), f/1.7 aperture and LED flash. It also has an 5 megapixel selfie camera with f/1.7 aperture on the front. The smartphones are IP68 certified that means they are dust and water resistant. Connectivity options on the phones includes 4G, 3G, WiFi 802.11 a/b/g/n/ac, Bluetooth, GPS, NFC and MST (for Samsung pay) and microUSB 2.0. 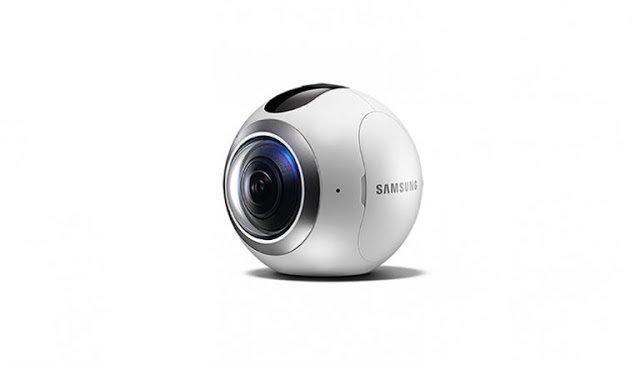 Along with these two smartphones, Samsung also announced the Gear 360, a spherical camera that can capture a 360-degree view as a high-quality image or video. It comes with two 15 megapixel sensors, which then work together to capture 3840×1920 pixels of 360-degree video, or 30-megapixel of images. It has a 128 GB internal storage using a microSD card, and houses a 1350mAh battery. It also has 0.5 inch PMOLED display and weighs 153 g. Samsung said it will be launched in Q2 2016.