With the launch of the dual-SIM version of the Galaxy Note 5, the single-SIM version has received a price cut. It is now retailing at Rs. 47,900 for the 32GB, and Rs. 53,900 for the 64GB model via the company’s official store. 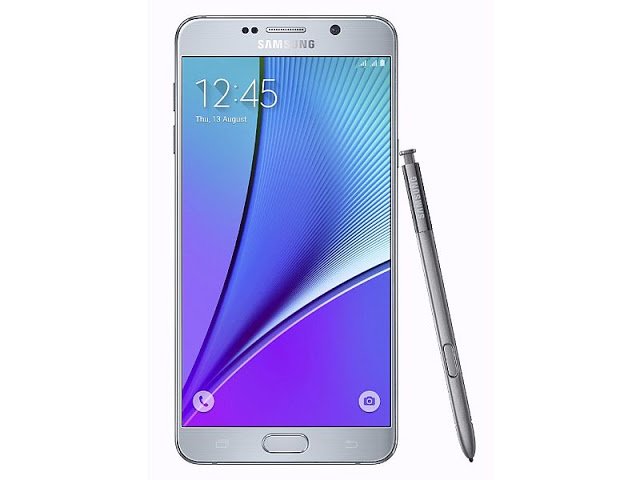 It sports a 16-megapixel rear camera with f/1.9 aperture and optical image stabilisation, apart from a 5-megapixel front-facing camera. It is backed by a 3000mAh non-removable battery and also supports Fast Charging technology. The Note phablet features dimensions of 153.2×76.1×7.6mm, and weights 171 grams. It will be available in Black Sapphire, Gold Platinum, and Silver Titanium colour variants.

The 64GB variant of the Galaxy Note 5 Dual SIM smartphone is also due to launch in India soon, and is expected to bear a Rs. 57,400 price tag.