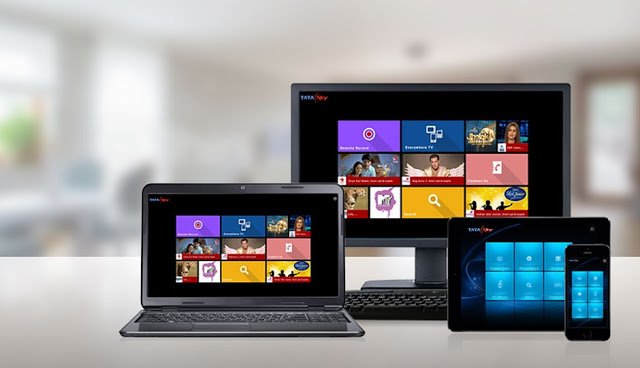 The Everywhere TV service was launched in October 2013 at a charge of Rs. 60 per month, but it can now be be accessed for free on apps for iOS, Android, Mac and Windows PC devices. Though the service is currently not available on Windows phone.

We tried activating the service and a dialog in Tata Sky’s Android app confirmed that a free version has been activated on the device. Tata Sky sent an SMS confirmation with a zero rupee charge upon entering the subscriber ID in the app, when we activated the Everywhere TV feature.

As per the FAQs, Everywhere TV can be used on a maximum of two devices per subscriber ID, due to stipulations by content providers.

Consumers can only view channels that are a part of their subscription on their primary TataSky set top box. Tata Sky’s catalogue includes Hindi and English news, entertainment and movie channels, sports, music, and regional and national content.