Facebook Twitter LinkedIn Pinterest Reddit Pocket Messenger Messenger WhatsApp Telegram Share via Email Print
Now the popular video calling service Skype is rolling out an update for desktops and mobiles, with the ability to hide a user’s IP address. From now on, all IP address will be hidden in the latest versions of Skype.

“Starting with this update to Skype and moving forward, your IP address will be kept hidden from Skype users. This measure will help prevent individuals from obtaining a Skype ID and resolving to an IP address,” said the company in a blog post. Skype recommends users to update the app across devices and various platforms to ensure the new default feature.

The IP address issue was popular with gamers who played online, and also streamed their gaming sessions. Earlier, a Skype Community moderator had detailed the steps on how to stop users from resolving your Skype username and finding your IP found. The new feature will be mostly welcomed by the gaming community.

The popular video calling and instant messaging service Skype rolled out multiple updates for its apps this month including introducing the group video calling feature to everyone on Android, iOS, and Windows 10 Mobile. Skype earlier supported group video calls but only for those who opted for Skype for Business. The feature will be now available to non-subscribers as well.

Microsoft rolled out an update for its Skype app on Android with new features that allowed users schedule Skype calls in Outlook. The company also confirmed that it has built the Skype Translator tool into its Windows desktop app for all users. 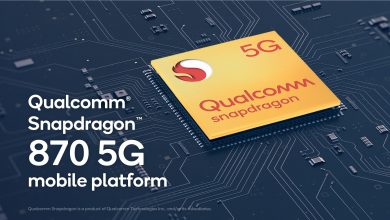