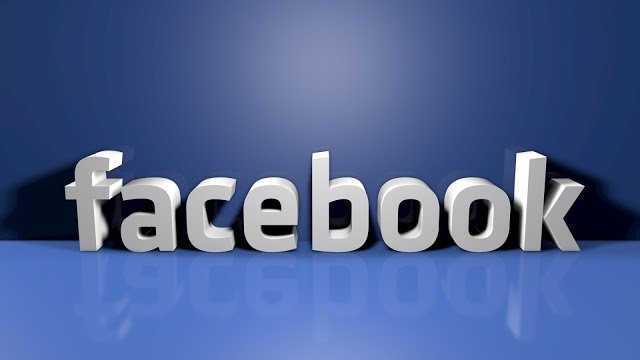 As per a report, users will not have to enter into many web browser tabs that users have to switch to so they can text friends, the dedicated Messenger desktop app for Facebook would be instantly accessible from the dock present on desktop.

The report also offers photographic evidence and an eyewitness that hints that Facebook employees are working on Facebook Messenger For Mac. One can sport a Messenger logo as the icon in the app dock and was named Messenger in the menu bar as well. In addition, one can also see tabs such as Recent, Groups, People and Settings on a navigation bar in the bottom left. These tabs are matching the Messenger for iOS mobile app too.

However, Facebook has said, “We do not comment on rumour or speculation.” November last year, Facebook Messenger had hit 500 million users. Facebook’s Messenger is now officially in the same league as WhatsApp (bought by Facebook), Line and WeChat.