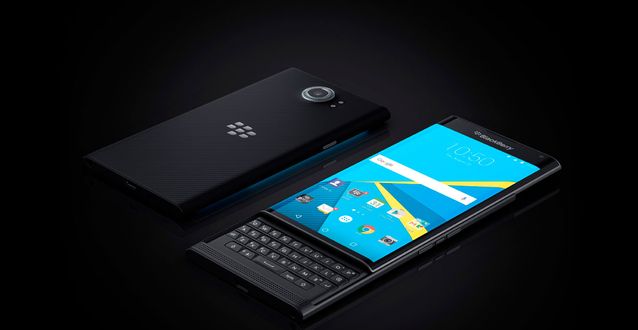 After many leaks and rumors about its first Android smartphone, Canadian mobile company BlackBerry last September confirmed the Priv would be launched in 2015. After going up for pre-orders in October, the smartphone finally went on sale in the US and Canada in November last year.

The BlackBerry Priv was priced at $699 in the US, which today translates to roughly Rs. 47,300. We can expect BlackBerry to bring the smartphone to the country with a small premium over the converted dollar price.

For specs, Android 5.1.1 Lollipop-based BlackBerry Priv features a 5.4-inch QHD (1440×2560 pixels) Amoled display and sports a pixel density of 540ppi. It also bears support for a glove mode. Under the hood, it is powered by a Qualcomm Snapdragon 808 hexa-core processor (1.8GHz dual-core Cortex-A57, and 1.44GHz quad-core Cortex-A53) clubbed with 3GB of RAM and Adreno 418 GPU.

Bearing 32GB of built-in storage, the BlackBerry also bears a hot-swappable microSD expansion slot (up to 2TB). An 18-megapixel rear camera is at the rear with optical image stabilisation, PDAF, dual-LED flash, and 4K video recording. A 2-megapixel front-camera is also on board, and offers HD video recording.