Facebook Twitter LinkedIn Pinterest Reddit Pocket Messenger Messenger WhatsApp Telegram Share via Email Print
Anonymous, a well known group of online hackers, is now pretesting against Islamic State (ISIS) in a new and Interesting way. The group is also revealing and exposing the social media accounts of users who are sympathetic for the terrorist organisation. 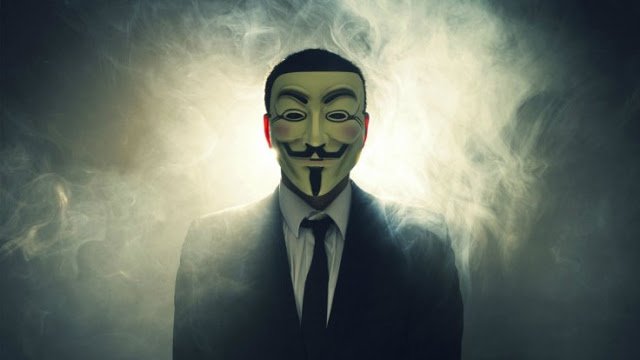 You all must be aware of that Anonymous has already shut down thousands of their Twitter accounts and other online platforms and published a guide to users to undermine ISIS propaganda websites.

Here are some of the best trolls by YAN and others – 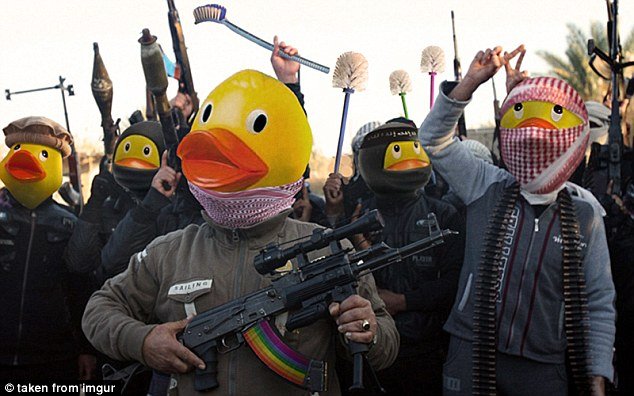 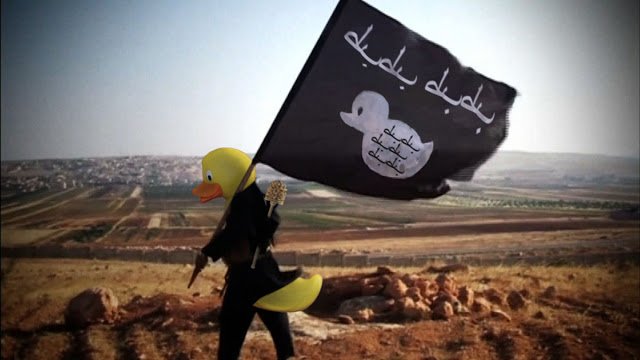 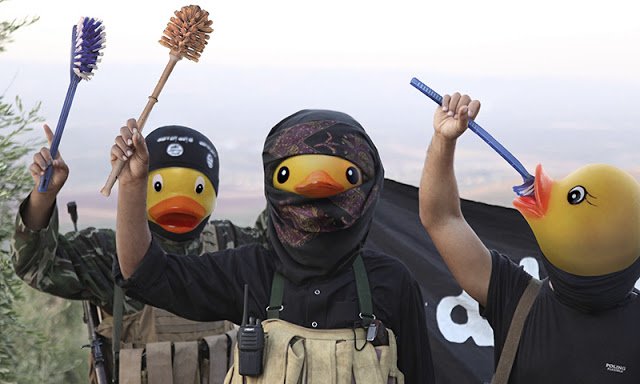 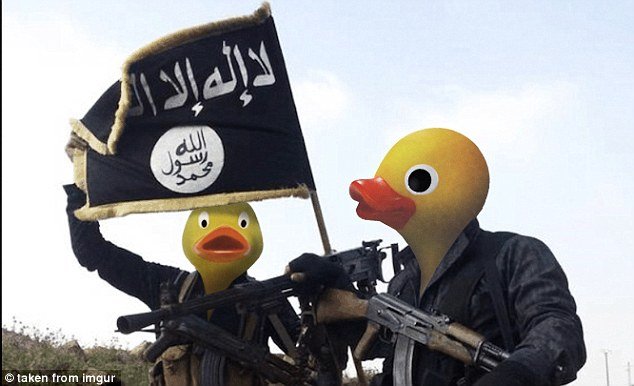 Its clear that Anonymous is trying to attract more people to join the war against Islamic State (ISIS).