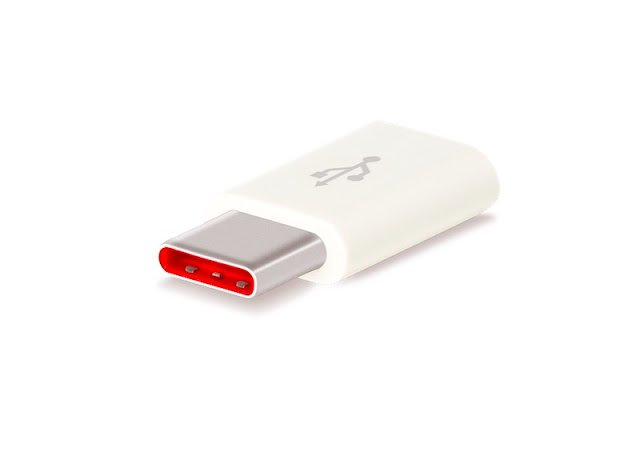 You may avoid OnePlus’ USB Type-C adapter because Benson Leung, an engineer at Google, says that the OnePlus Type-C adapter is not compliant with standard specifications. The Chinese technology conglomerate has told us that its cable and adapter can safely be used with the OnePlus 2.

“Don’t buy this #USB #TypeC adapter for your Chromebook Pixel or Nexus 6P/5X phone. It uses the wrong identifier resistor” Benson Leung wrote in a Google+ post. “OnePlus needs to get the message that their accessories are out of spec…”

The USB Type-C 1.1 specification allows for power delivery of up to 3A. Many USB Type-C equipped devices such as the Nexus 5X, and the Nexus 6P are designed to draw that much power. The problem, as Leung has explained in the Google+ thread, is that OnePlus’ Type-C adapter – which is meant to convert Type-A or micro/mini connectors to the new Type-C connector – cannot convert the power to 3A.

Even if the adapter is not able to provide 3A power, the device will attempt to draw 3A current, and this could potentially lead to damage. “Having a weaker than 3A charger is actually a risk factor because the device being charged will always try to charge at 3 and if the older adapter can’t handle 3A, that is when it might be damaged,” he said.

The Nexus 5X, one of the two flagship smartphones Google launched in September, charges with a Type-C cable, but doesn’t ship with one. This would understandably require some users to buy an adapter for their phone. Leung noted in the Google+ post that the USB Type-C cable from OnePlus is “not spec compliant”, and that he would “not recommend anyone with a Nexus use it.”

It seems the issue goes wider than OnePlus’s alleged faulty adapter, according to Leung, “none of the ones presently available are spec compliant, but several vendors have been in touch with me to repair their broken cables and adapters,” Leung wrote in response to a user’s query.

Earlier this month, Leung assessed a number of USB Type-C cables and adapters on Amazon to note that most of them are not up-to-spec and capable of charging his Chromebook Pixel. In a Google+ post, he noted that of the ten USB Type-C products he tested, only three were fully spec-compliant.

“Specifically, these adapters do not charge the Chromebook Pixel 2015 because the adapters leave the C-C lines floating, where the specification requires a Rp pullup to Vbus to identify the cable as a legacy adapter or cable… In other words, since you are creating a USB Type-C plug to a USB 2.0 Micro-B receptacle assembly, you must use a resistor of value 56kΩ as a pullup to Vbus. This cable does not do this,” he wrote when describing an out-of-spec cable.